Well, that's saved you a few bob because the driver's just kicked you off his bus. Three strikes and you're out in this part of Northumberland. It's pronounced 'Ann-ick' as in 'You saw Anne nick a bike in Alnwick?' 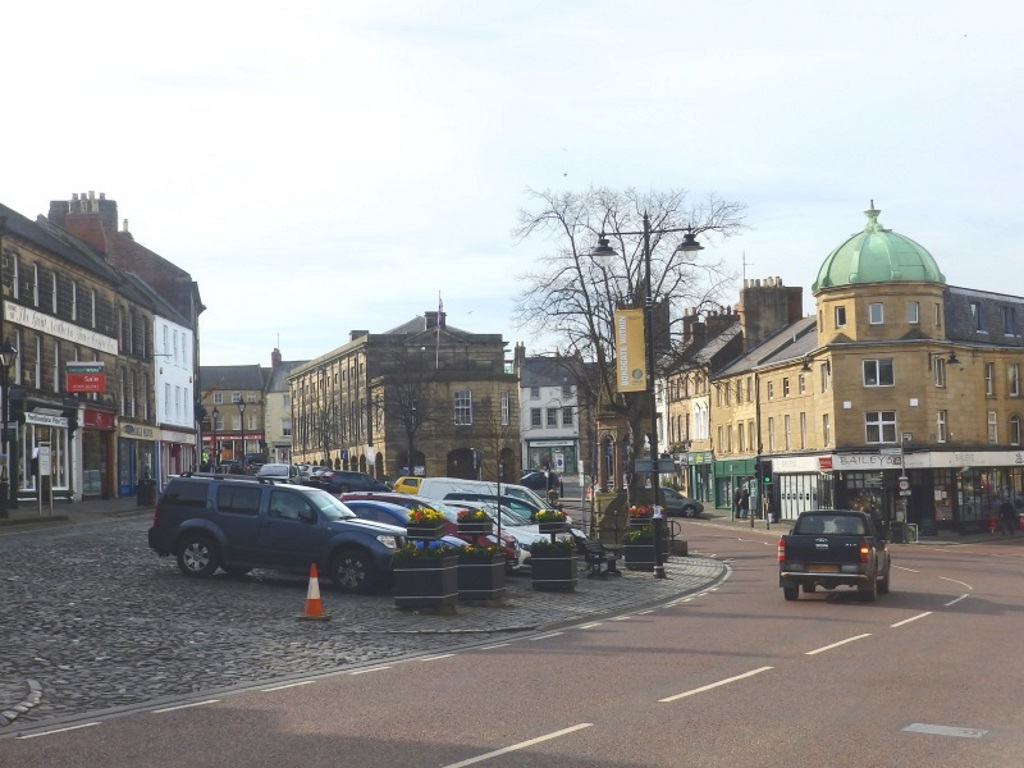 Don't judge too harshly, she's just been kicked off a bus and it's the only way for her to get home.

Unlike nearby Alan-Mouth, think of Princess Anne, trying to steal a bicycle, all egged on by someone called Alan at least that's how it's remembered in this house.

The Fleece Inn (Bondgate Without)

It's fairly familiar fayre with local ales and a good view of the traffic free-for-all to get through the arch on Bondgate.

Now, Alnwick's nice enough but there's a bit of a problem...

Hailing from just 45 minutes down the road, Alnwick has always been, well, just there...

It's now realised that Alnwick's been taken for granted. An overseas friend of a friend was in town one weekend and SlyBob Cabs suggested a trip to Alnwick... 'It's quite nice.' 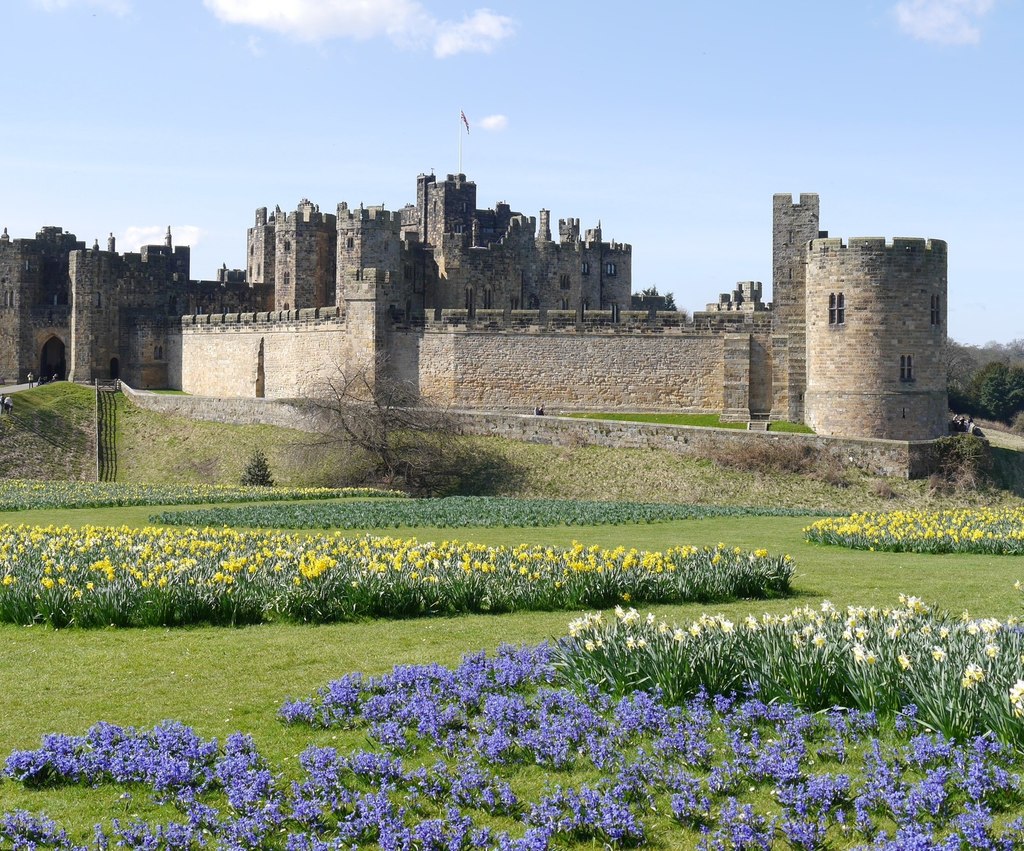 Being a Harry Potter nut and knowing they filmed bits at Alnwick Castle, she nearly fainted.

A tip, though, don't go to Alnwick the week before Easter. It's quite nice but the castle isn't open yet and you'll have to wait until Good Friday for them to finish the spring clean. 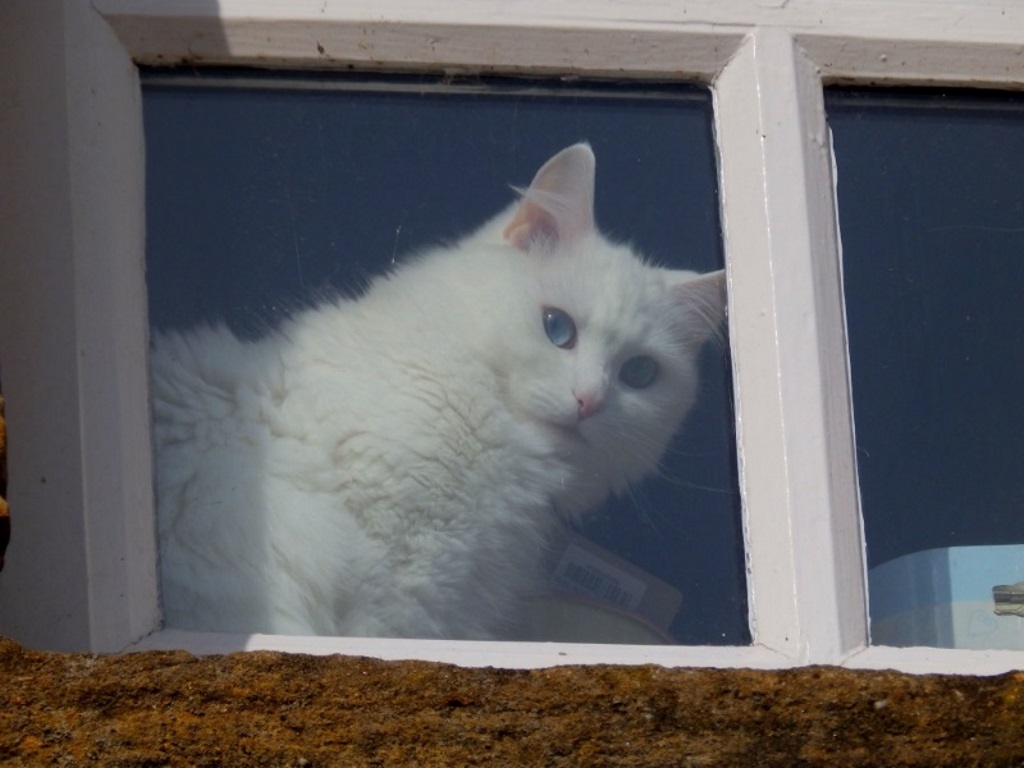 The closest you'll get to the castle is within touching distance of the walls and the most interesting thing you'll see is a cat in a window.

While you're wandering, you might be wondering that they talk a bit funny round here. Although the dialect might be just about dead, the Northumbrian accent is really quite distinctive and here's the trick...

Randomly replace two out of every three vowel sounds with an 'er' except for double o's that become 'ooo' and if you don't believe it, just listen to Jack Charlton. 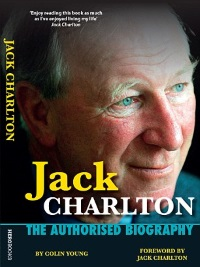 Then manager of the Republic of Ireland national football team, 'Big Jack' and his wife were sat a few rows in front on a late-afternoon flight back from Dublin and you might want to pull up a chair...

Charlton was a pioneering exploiter of FIFA Article 18, which overlaps with Irish citizenship laws allowing English born players with Irish parentage and even grandparentage to play for Éire. 'Why don't you pick Mike Milligan?'.

The man was seemingly familiar with the Manchester-born Milligan's family tree but attempts to get him seated weren't going well... 'Why don't you pick Mike Milligan?'

That shut him up and Mr and Mrs Charlton were each given a free newspaper in the posh seats at the front. A pair of Sunday People™s since you ask.

Sad news, then, on 10th July 2020 but 'tis a true tale and will never fail to make SlyBob chuckle.

Unlike Alnwick Castle, and Milligan's Irish international career options for that matter, Alnwick Garden is open and is run by the latest in line of the landed Percy family. The owner of the castle, the 12th Duke of Northumberland donated the land and the green-fingered Duchess was instrumental in the garden's renovation.

Yes, the fountain is impressive but at this time of year there's hardly a hardy perennial to be had. You'll end up at the craftily constructed Treehouse Restaurant only to find that new coat of varnish isn't quite dry and it's not open, neither. 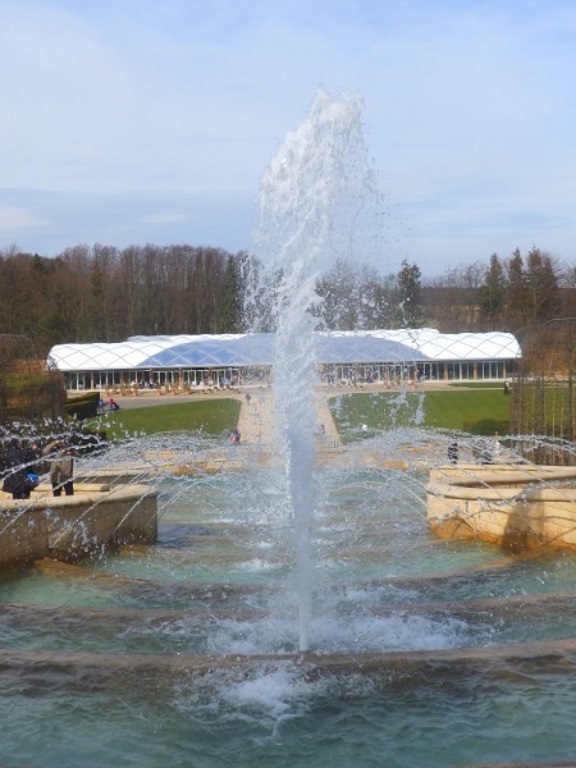 Most visitors will snap up a joint ticket to the castle, when open, where you're welcome to snoop around the Percy's palatial pad. The best-priced option looks to be to borrow some children, pretend they're yours and feign a family ticket.

Saying that, you might want to put off the kidnapping until well into May.

Big old bookshop in the old railway station in which bibliophiles will spend, on average, a week. The owners can claim to be behind the 'Keep Calm and Carry On' craze in the noughties when one of the original posters was unearthed and put on display.

You might well heed that advice if you find yourself with nothing else to do here in April.