Very eye-catching is the approach from the east through the Clun Valley. It should be, this is in the Shropshire Hills Area of Outstanding Natural Beauty and, as should be known by now, they don't hand them awards out willy-nilly.

When it's said Shropshire, unless you double-back now, it's only 20 more scenic minutes to Wales.

The remains of an old Norman castle, which was built to keep out the Welsh, are an attraction as is this 15th-century bridge, which will see you on your hilly way to Wales. 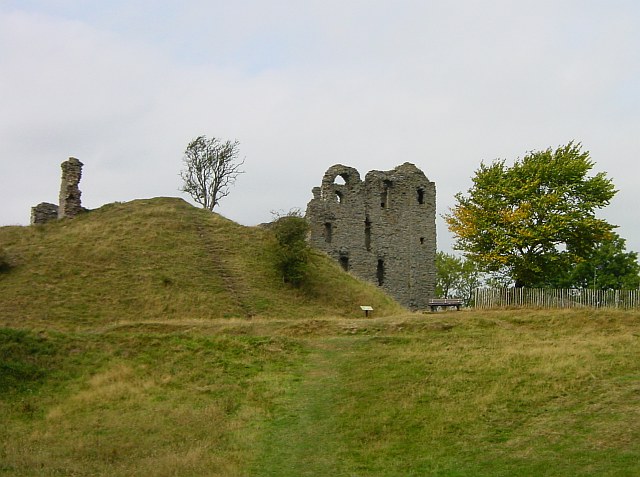 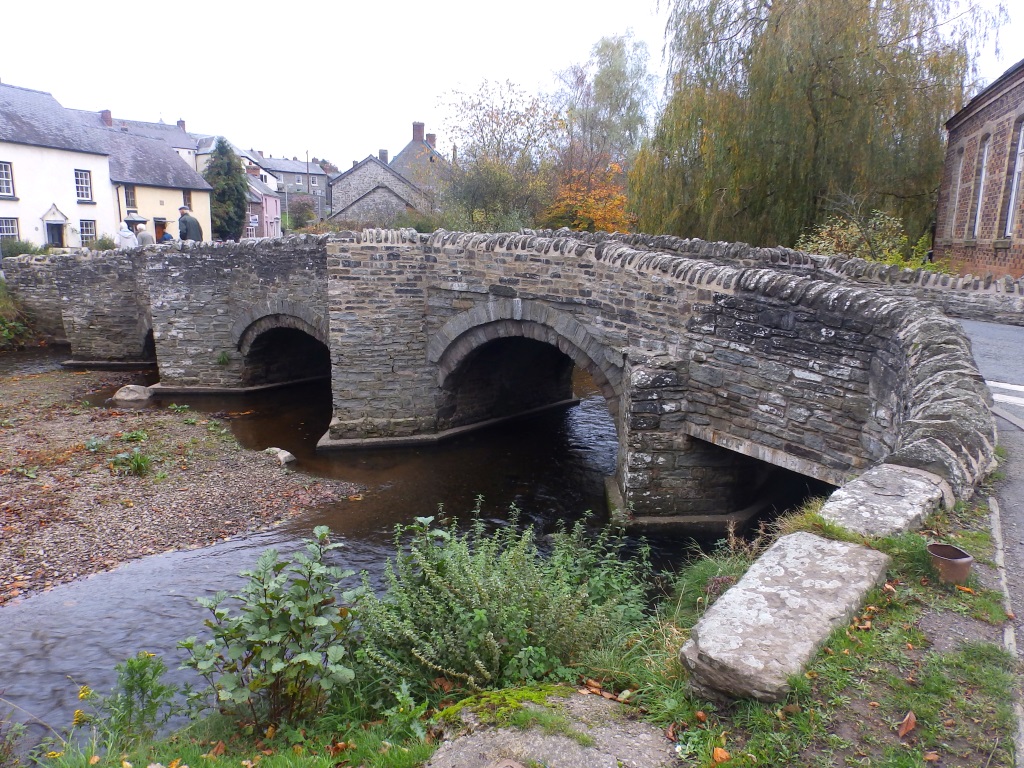 For most of the 19th century, shoe making was the sole industry here but was all but gone by the end of World War I.

They weren't down at heel for long and it's all about the tourism and surrounding countryside now. There's a cobbled together collection of walks to be done and the guides are laced with local facts.

Behave respectfully now, this is a quiet place and you don't want to set tongues wagging.

Not that much remains of this Norman effort but English Heritage™ will, unusually for them, let you look at what is left for free.

They have their own breed of sheep here, the Clun Forest. Hardy things they are, long-lived and particularly good maa's although how other breeds are considered unfit parents isn't exactly clear.

Celebrity farmer Adam Henson, him off of Countryfile, probably knows and has no doubt been here, banging on about 'rare-breeds' in one of his segments. The copper-topped livestocker pushed in front of Bob once at a theatre bar in London. In our normally polite circles, he's the rare breed. Indeed!

Villager Vin Parry has done the decent thing and built his lucky, plucky duckies a house, which you'll find next to the small car park that's next to the river. 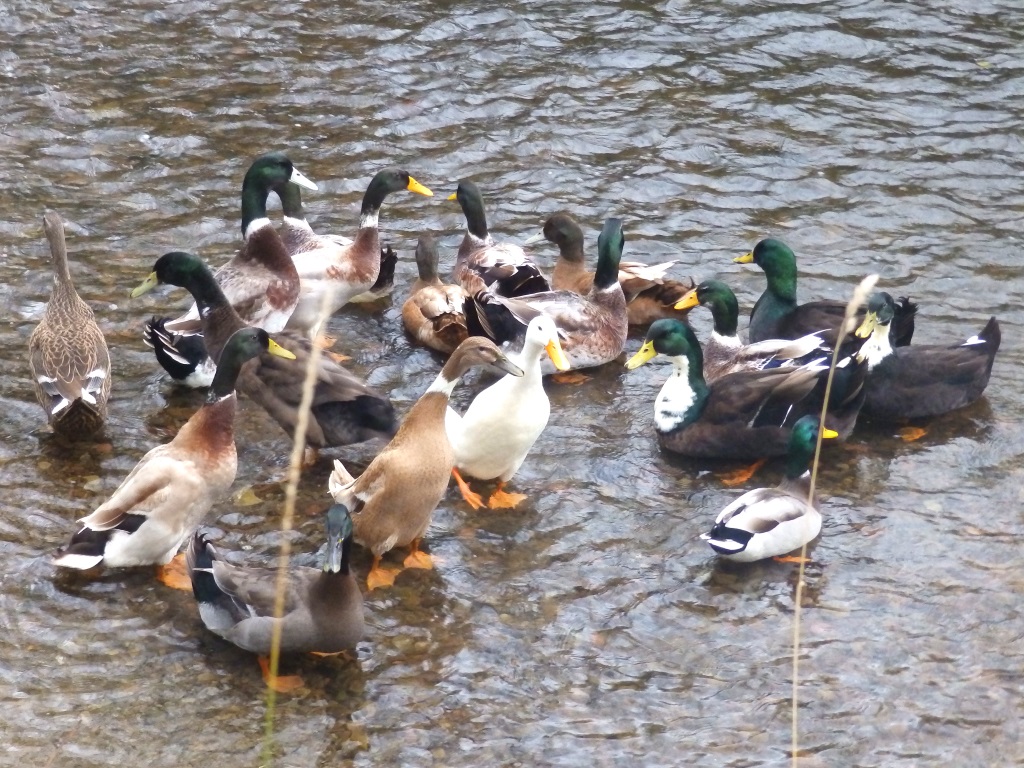 This one is expense-claim free as far as it can be seen and while he feeds and locks them in at night, they're set free to play during the day making for a right quacking din, delightful!

Not a way per se, rather a network of paths that can be combined for a feel of the surrounding countryside. Try not to lose your way, though, or you'll end up in Wales.