The large, free car park should be able to accommodate but be warned, this can make for a popular place. It's a fine-looking affair on Main Street and the River Forth, yes, of 'Firth of' fame, has been known to make the occasional visit here. 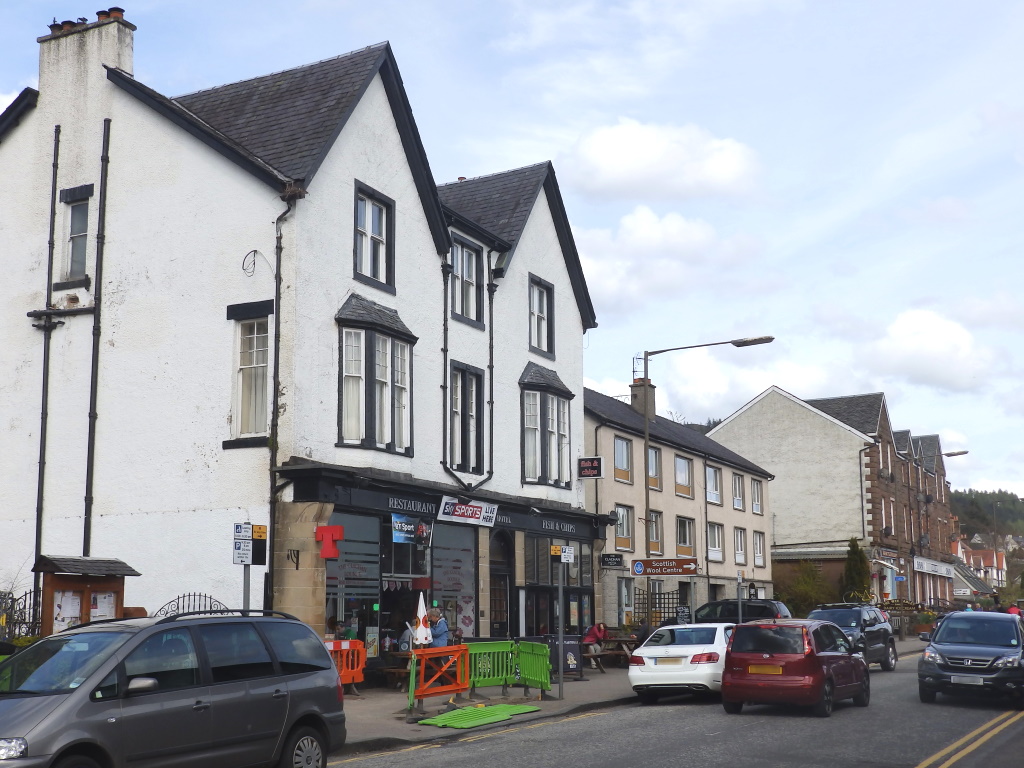 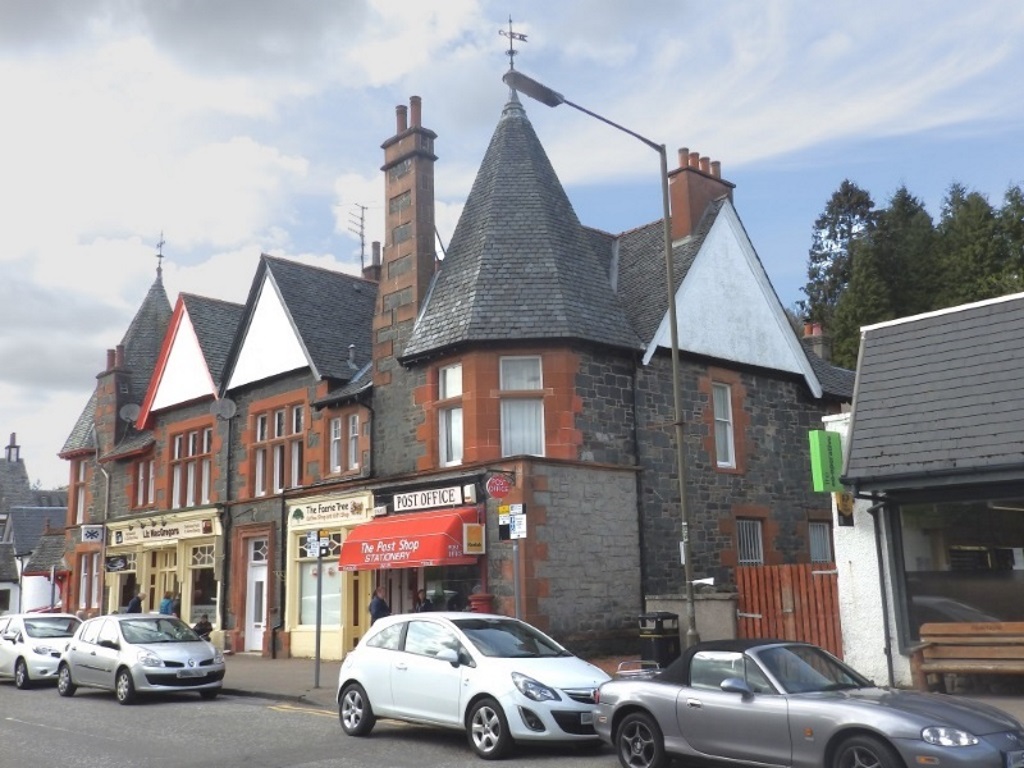 The kayakers no longer have to disembark at nearby Loch Ard, they've actually been seen paddling past the Post Office.

This is 'Rob Roy' MacGregor country and he used to have a cave next to the loch. Liz MacGregor has a cake next to the Co-op™ and quite a few of them, actually.

Unlike Rob, Liz might not really be real but she still manages to bang out some brilliant shortbread but more on that in a minute.

The Scottish Wool Centre[1] can sort you out on the shortbread and tartan shirt front and there's also a resident shepherd who puts on daily shows with their dog and ducks. 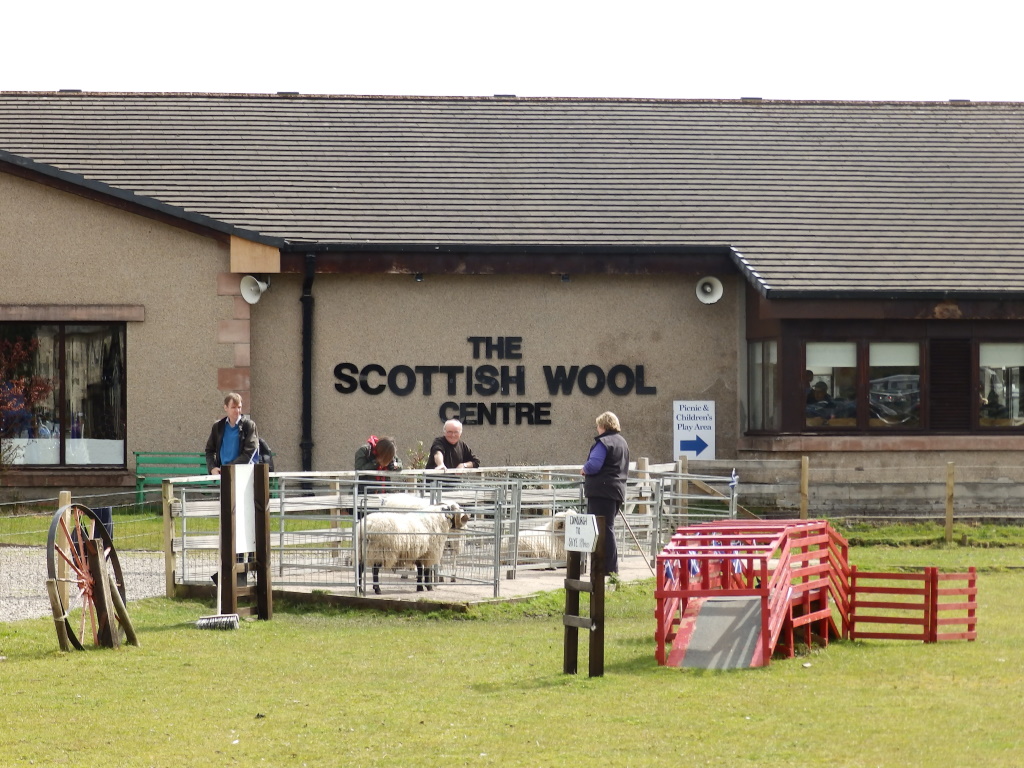 That's currently a local-sounding lady with very strong opinions on keeping Border Collies as pets and she looks to have replaced Ricardo, he was from Lake Como in Northern Italy...

[1] Or whatever it is, these days, since the Edinburgh Woolie Mill™ went into administration.

There's even a small 'zoo' round the back with some rare-breed sheep, goats and the most endearing of all the captive animals, the tiny horse. 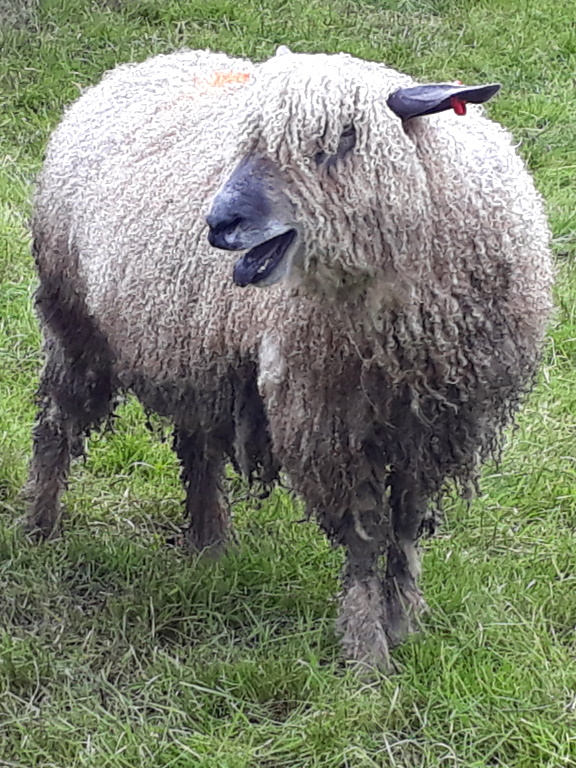 He's inexplicably not shown but received an inevitable pat all accompanied with an unavoidable grin.

There's something of a supernatural diversion over the river, which will helpfully pass an hour and a half. Fairy Knowe[1] just means a bit of a hump in a field and yes, fairies.

Back in the 1690s, the local reverend Robert Kirk sharpened his quill and penned some inky nonsense on the nature of fairies and the conventions of their society.

He had taken to walking up the hump every day but during one in May he only went and collapsed, his carked corpse not found in the copse until later. Local legend has it that he passed into the fairy realm and now lives in this tree. 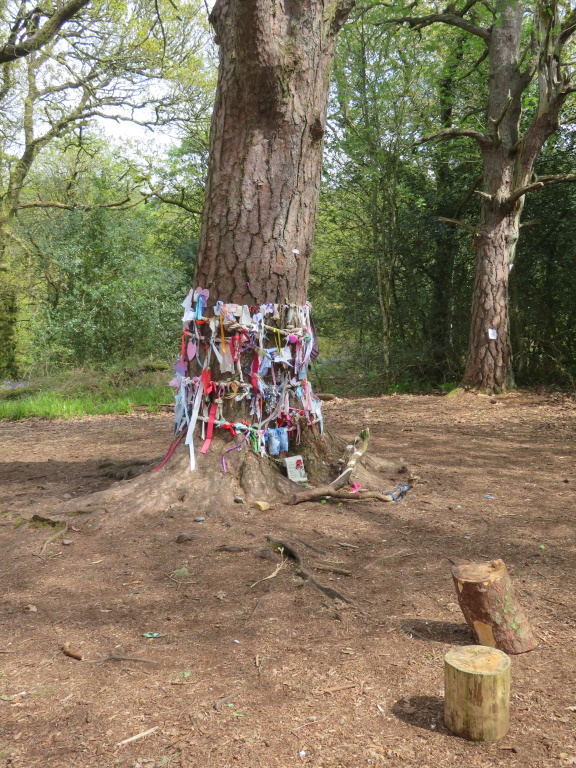 There's a little bit more to his new living arrangements involving his begging apparition being stood up on a resurrecting date and the fairy tale element is just about fathomable but the conventions of fairy society? Presumably that's the correct tiny knife and fork to use when in certain fairy circles?

There's a custom of hanging trinkets on the tree and hand-written wishes to be granted. These can get a little tatty over the months and everything was just a little bit too  Wicker Man. 'No sir, it does NOT refresh me!' © Eh-Wah Woo-Wah.

You can get up and at it yourself by heading south past the graveyard, in which you can find Robert Kirk, himself. 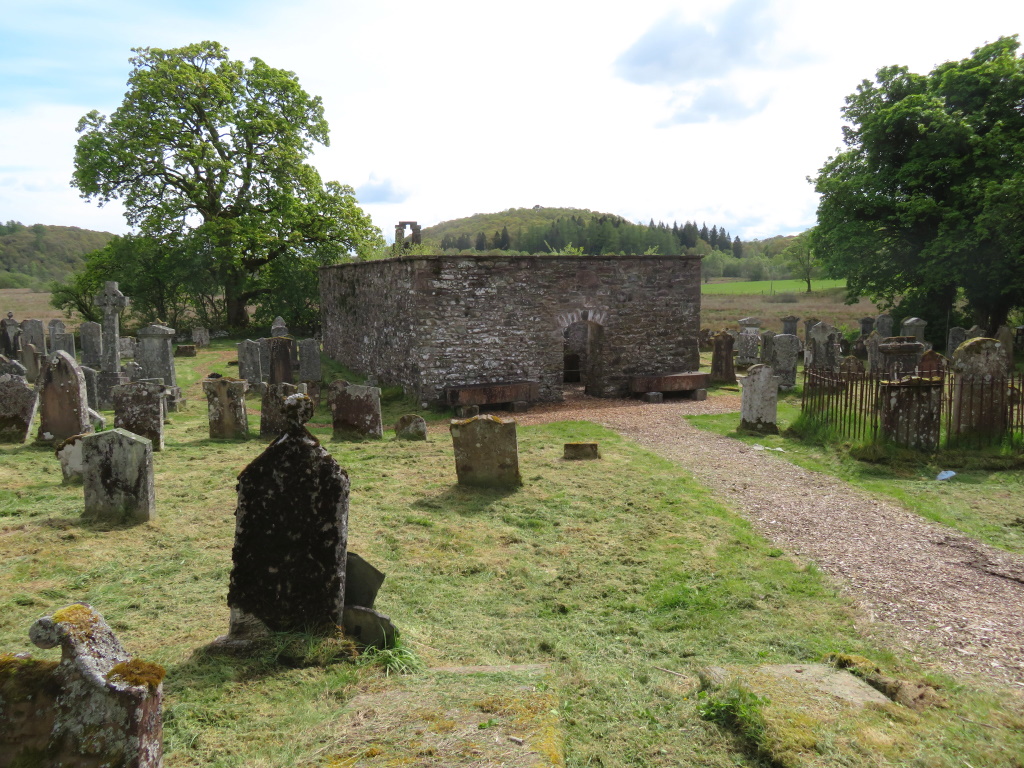 You can also try and improvise a different route to return by but there's a river in the way and you'll end up looping back with just a carpet of bluebells for company.

you-know-what obviously didn't help but the Wool Centre nearly folded, filed under 'Closed until further notice' for a while. Liz MacGregor's and the Forth Inn may be mainstays but a rapid rotation of retailers has been noticed in this block. 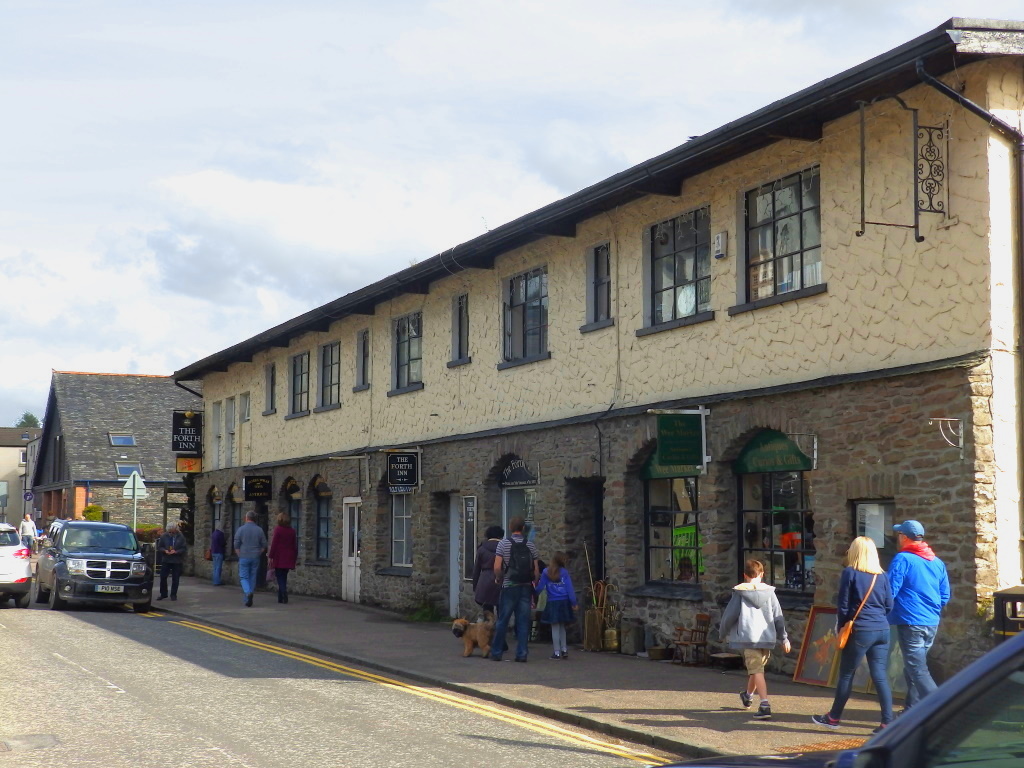 The purpose-built Co-op™ replaces a failed garden and homeware outlet but in turn leaves the former space over the road empty and it's difficult to imagine who will fill it.

That's many words for a settlement of just a few hundred folk but this is an annual ritual and a fondness for the place means nobody wants to see things flopping. That aside, there are other reasons not to avoid Aberfoyle so let's namecheck some newcomers...

The Station Coffee Shop brings its home-roasted beans from Balmaha and just next door you'll find Maggie's. Oh Maggie! What have you done?

Maggie's Aberfoyle Kitchen, actually, and she's only gone and ousted Liz MacGregor as the queen of the shortbread. If you visit here immediately after SlyBob have, it will likely be out of stock with this pair's shopping bags brimming. Everything else edible is made by Maggie in the kitchen behind and there's a batch of something bubbling that's both savoury and sweet at the same time.

That means Bob is lingering at the giddy aroma while Sly does her stuff, lingering to the point of being quite creepy, now it's been thought about. Pear chutney, as it happens, but it won't be ready today so see you next year, doesn't it keep for a while?

Given all the changes, though, there's a chance the tourist information could be a tanning salon by then.