Wetherspoon™s - The Stamford Post : That would be telling for now.

There are several options to split a trip down the A1 overnight so, settling on Stamford, it's a shame to find things not quite fully up and running post Lockdown 1.0™. Come back tomorrow, however, and it will look more like this. 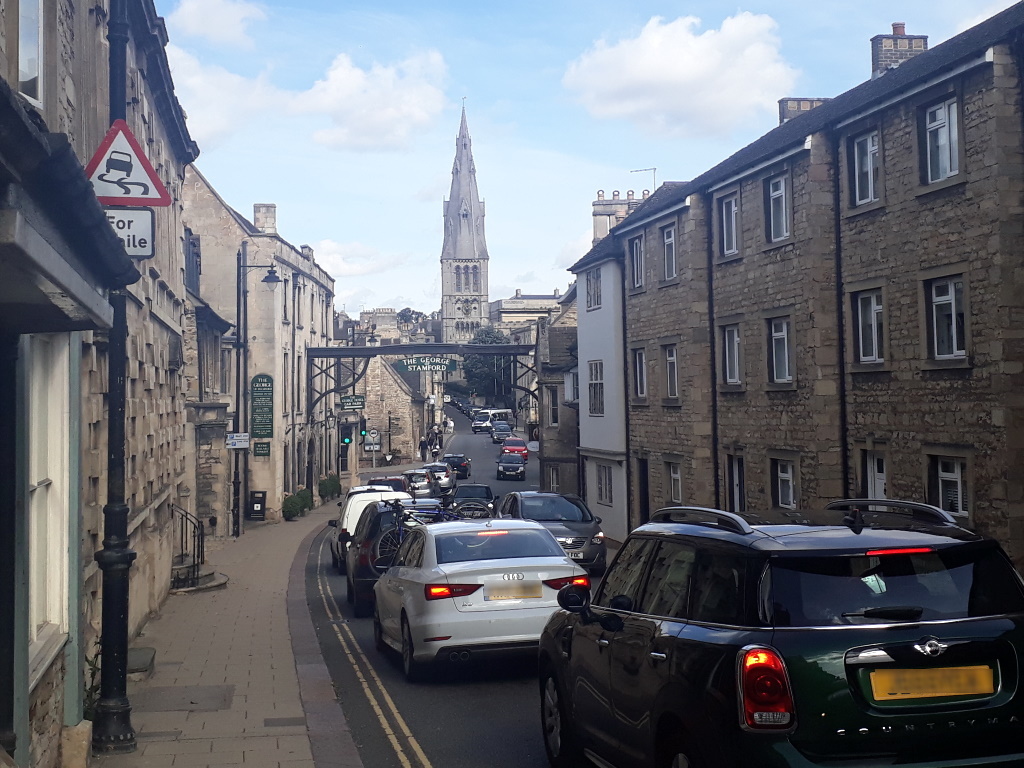 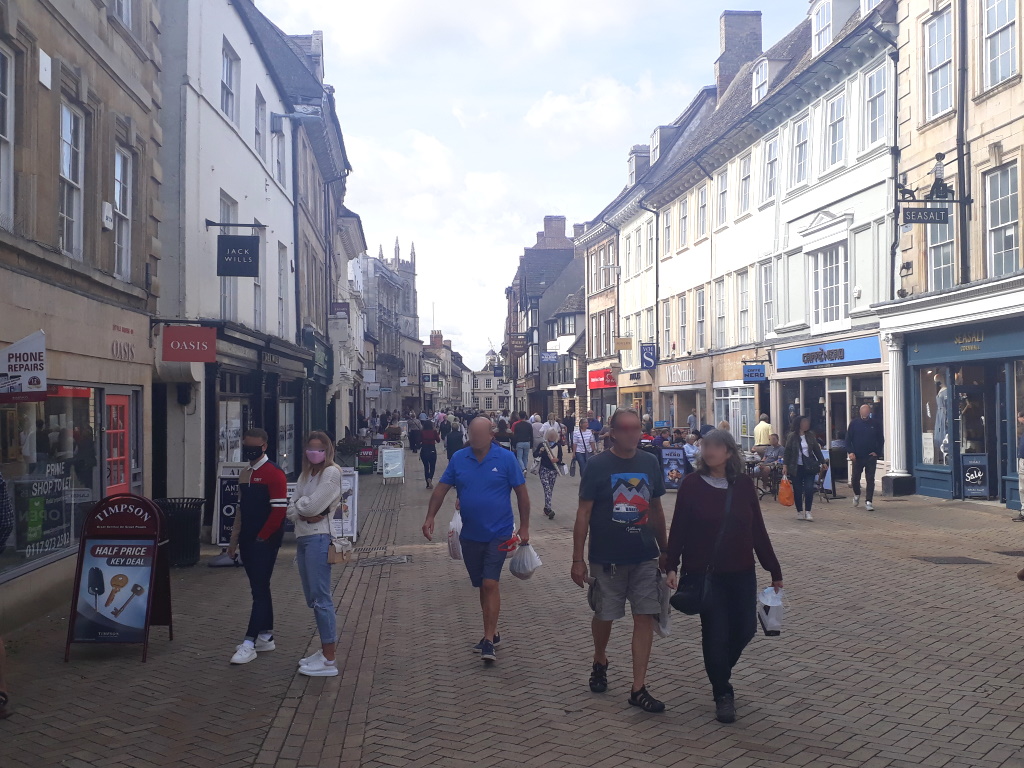 And this, where some wearing of masks may be required.

Slightly stuffy and they'll properly cock up a couple of pre-ordered Full Englishes. It's so stuffy they'll put this pair of skinflints up at the Bull and Swan, a proper old-skool boozer down the road that has some kind of attachment and a good line from the Nene Valley Brewery.

That means everybody's happy and the Bull has two gardens out back. One for drinking beer in, hooray, and another full of crops for the kitchen. Current restrictions make it a pizza-only situation for the foreseeable so that's an awful lot of chard that's gonna need using up soon. The hurly-burly of town has yet to be seen but there's a different kind of burly just a mile away. Burghley House, and yes, of Horse Trials fame, and the home of William Cecil, Secretary of State to Lizzie I, no less, back in the 1550s.

He'd have had them beheaded for that fiasco at breakfast.

It's busy enough but not too busy to be off-putting but that's not normally the case. 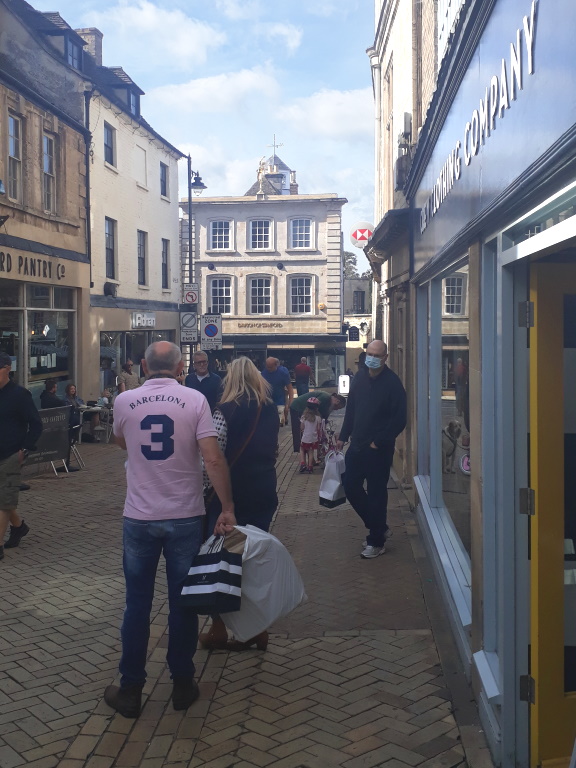 It's quite a draw for the day-tripper, you see, mostly for shopping, they say, but enough has been seen of the Georgian, Jacobean even, backdrop to confirm this is simply a marvellous town to mooch around.

It's certainly church heavy with quite a few neo-Gothic whoppers on offer. Modern trends mean many have been repurposed as has the original Corn Exchange and no, it's not a Wetherspoon™s. 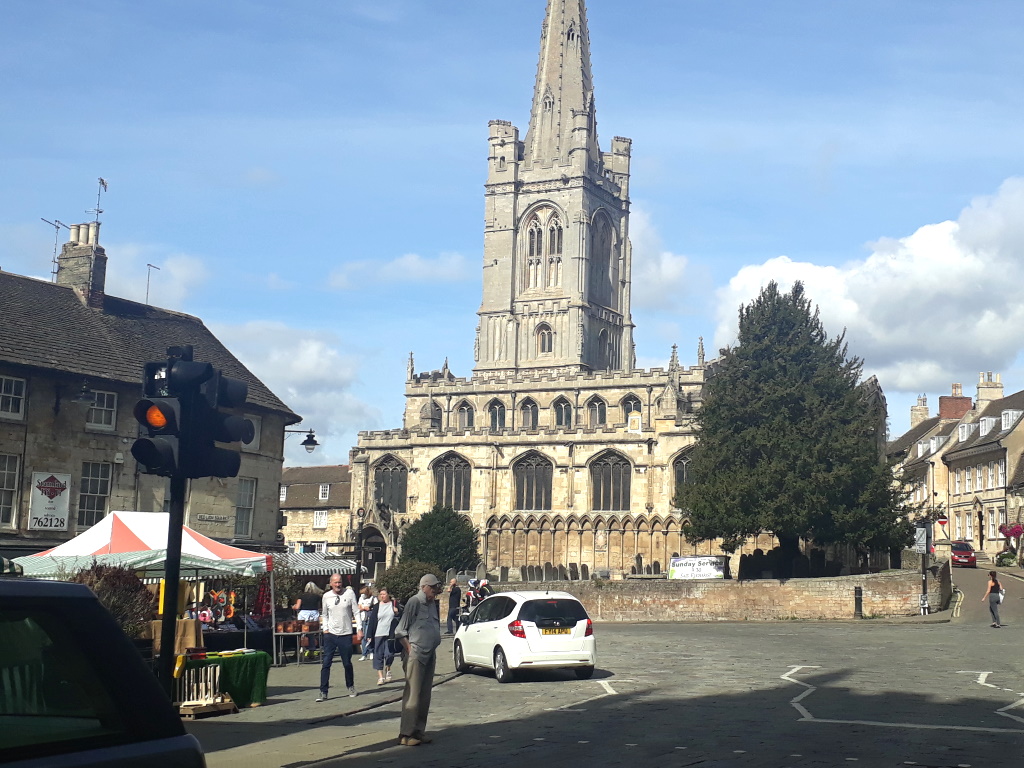 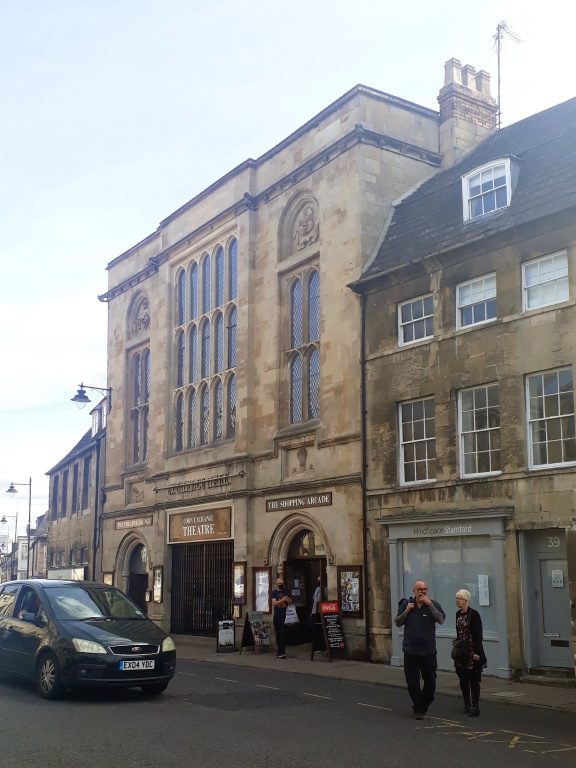 As for the Wetherspoon™s, head down Castle Dyke towards the river for the Stamford Post. That'll be Stamford's old post office, then, eh? The Director of Contrived Waterhole Naming is getting an immediate (0/5) for that.

Not quite the case, the building was the former HQ of the local rag, the Stamford Mercury. Not just any old local rag, though, Britain’s 'oldest continuously published newspaper', they say, and it was called the Stamford Post until 1712.

For that fascinating, fact-filled piece of local history, it's getting bumped to a (2/5). As for inside? It's a Wetherspoon™s man!

The Monument in Sheep Market may be to something medieval involving Eddie I but it's as modern as 2008. 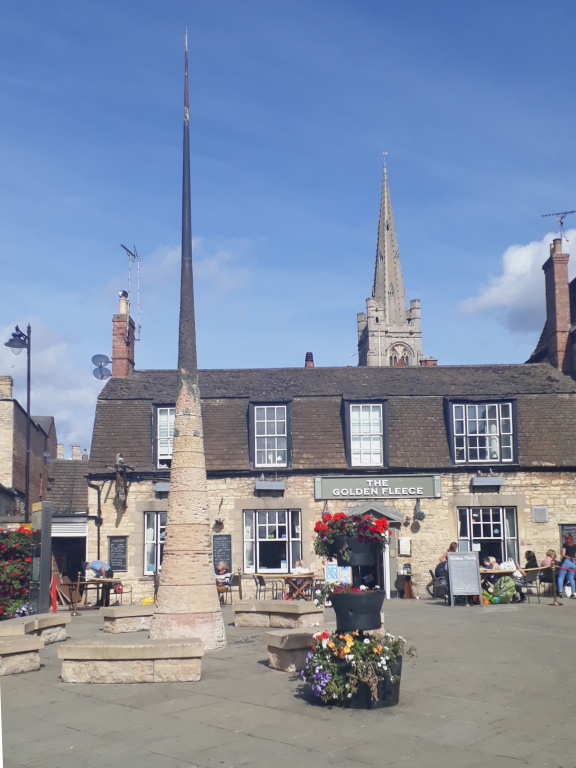 The former Art Deco-style cinema is something else that's relatively recent and despite being over 200 years late helps to make the town more than just about the Georgian.

That's the best lamb I've ever had in a Turkish restaurant. There's some encouragement to share that on social media, whatever that is exactly, but this is the best you're going to get.

This was after a more-than-adequate plateful of Meze and possibly fuelled by a glass too many of Turkish Merlot, from Chile. The best in a Turkish restaurant, that is, Jason Atherton once served something better up in a top-notch, non-Turkish one.

By the way, the best baklava in Britain, scratch that the world, is still being served by Murat up in Newcastle.

Relief from the hustling bustle of the busy streets is provided by a large area of recreation down by the river at Town Meadows. 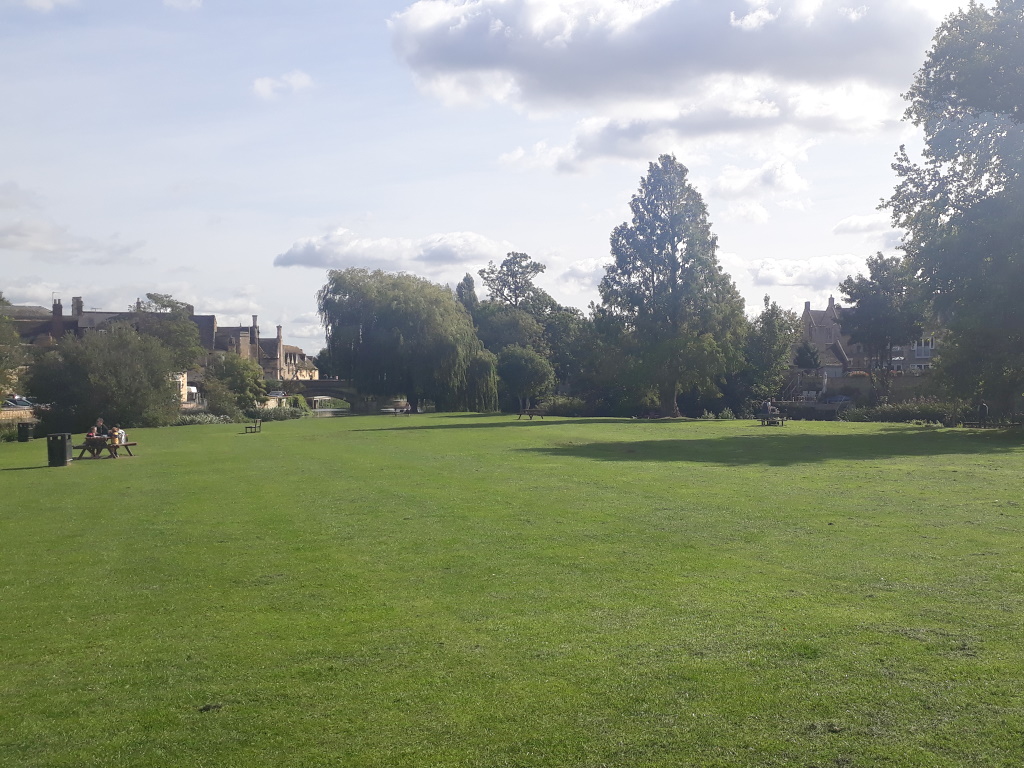 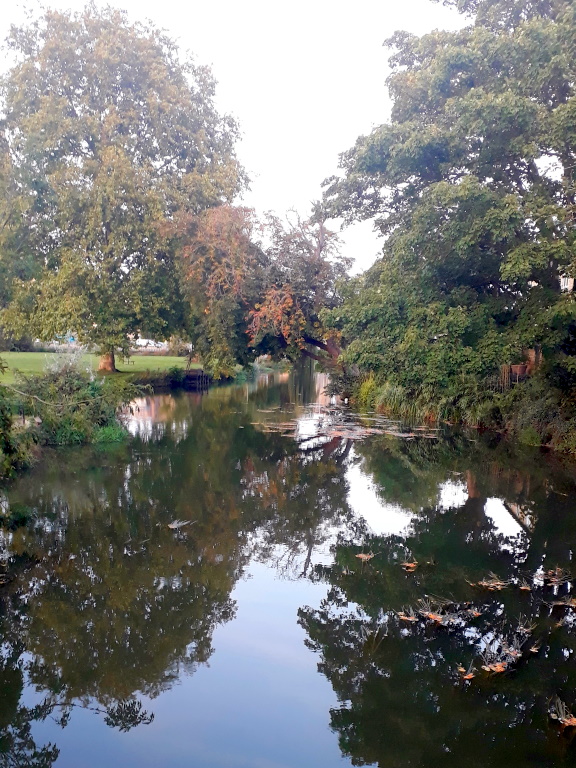 There's a claim of a castle but not much of that remains, not shown, and this land is strangely split by both branches of the River Welland. That makes for any leisurely types having to head the same way back on the Meadows Footpath. Fools!

The back of the medieval almshouses are just about visible[1] but there's a much better sense from the front. Late 17th century, these, and they're still home to some loyal locals without much in the way of life savings and it is all, quite frankly, mickey-takingly scenic.

Stamford Bridge takes traffic over the river where Town Meadows could be argued to be just Anfield, really.

But seriously, despite managing to pass a test, Bob has never quite mastered the reverse manoeuvre. Back here next summer, when things are hopefully back to being busy, it'll be a laugh for those watching this Joker Park.

But seriously, the main road through is the A43 and a cautionary tale, perhaps. Heading out, there's no southbound access onto the A1 and there's a 40 MPH limit as it continues towards Kettering. Irritated by this unexpected diversion, it's a surprise to be flashed doing 57 and there's fully expected to be a Lincolnshire PD warrant waiting on the doormat in a fortnight.

Oak-well, it's only hoped the jury go the same way as in the case of a car enthusiast who was read to have broken the speed record between John O'Groats and Land's End at an average speed of 89mph.

It's bEtihad a good attorney, eh?