Obsessive TV types with too much time on their hands in Essex will be straight down to Tollesbury where someone has blood on their hands[1]. Yes, ITV™'s you-know-why-but-who-what-dunnit serial drama Liar has Tollesbury to thank for the backdrop to the outdoor action sequences.

The seedy subject of Rohypnol and a video camera[1] made for a surprising smash and broadcast after the watershed, Tollesbury has some sheds by the water that need a right good looking at.

Not so much sheds but sail lofts, actually, a hint to the traditional industry that's all but gone and been repurposed for business and bacon sandwiches, these days. That and the location for an indoor scuffle followed by an outdoor action sequence[1]. 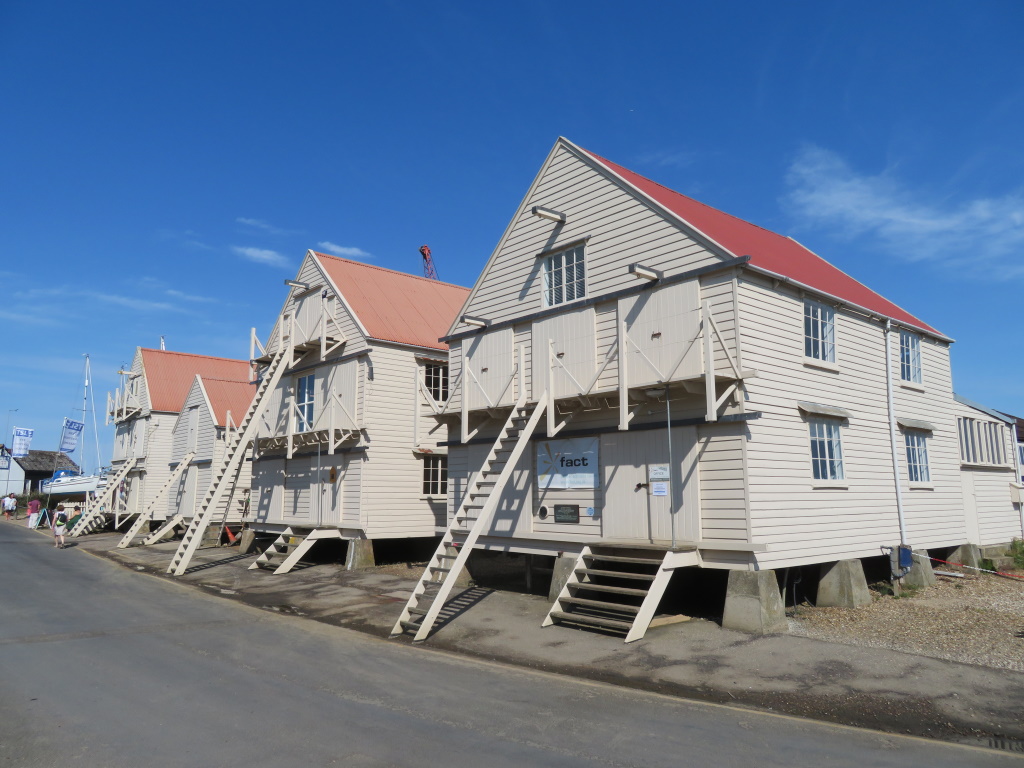 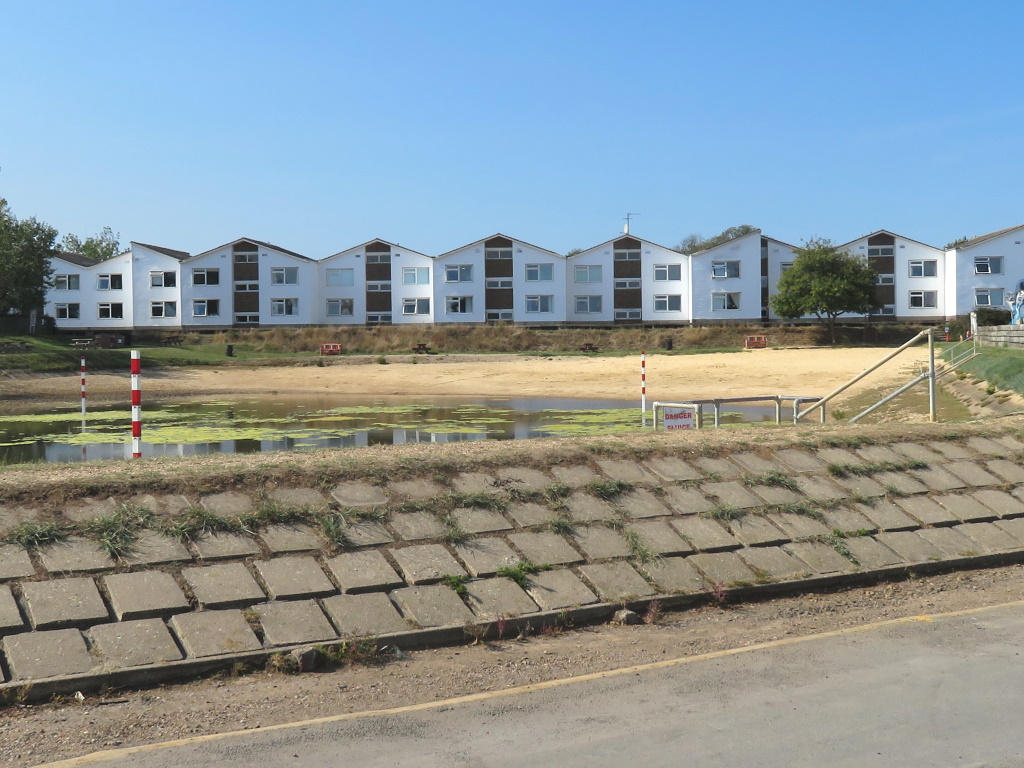 Just the sole sign of any modern developments but the outdoor pool in front isn't thought to be where the handful of old-skool boatbuilders that remain test if their vessels are watertight.

It's hard to imagine where they might do any sea trials since there's no real sense of where the land ends[1] and the sea, of sorts, starts within this strange terrain. 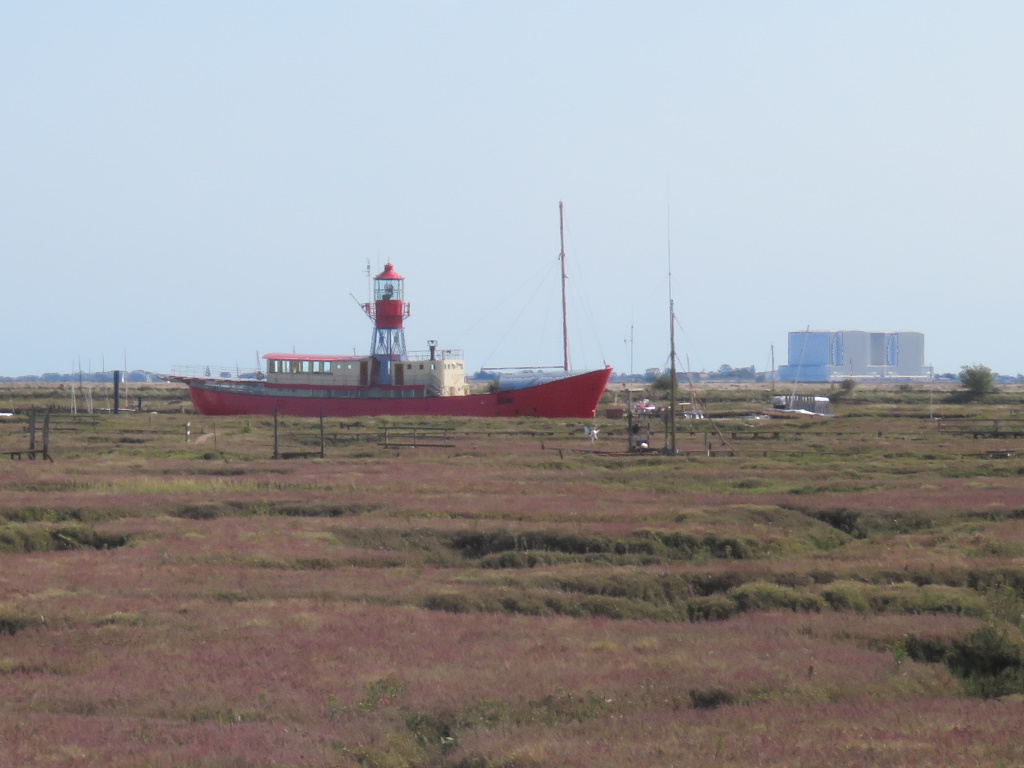 [1] The Magnox Power Plant over the River Blackwater in the background there and, get this, it's nuclear, yoinks!

It looks like this at eye-level but more like  this from above. That makes for some frequent, drone-driven, continuity filler to promote the local landscape by making Liar's main character a keen kayaker[1], obviously.

There's a worthy walk out onto it if you want but the wooden walkways will only get you so far so it's back the way you came to head west to the village. Halfway there and you'll find a 'Hub', an optimistically named information board next to some lavs, which at least offers some pointers for a local stroll.

That includes a loop around Tollesbury Wick or slightly further afield to the RSPB™-run site at Old Hall Marshes. All of this is part of the much larger Blackwater Estuary National Nature Reserve, no less, a Site of Special Scientific Interest and, as should be known by now, they don't hand them awards out willy-nilly.

[1] Deal in Kent provides the domestic backdrop and that's quite an expedition via the Dartford Crossing, in real life, for an hour's paddling.

It's not all mud and Magwitch around here, however, and this team of intrepid investigators would have sussed that unexpectedly great plot twist early on. 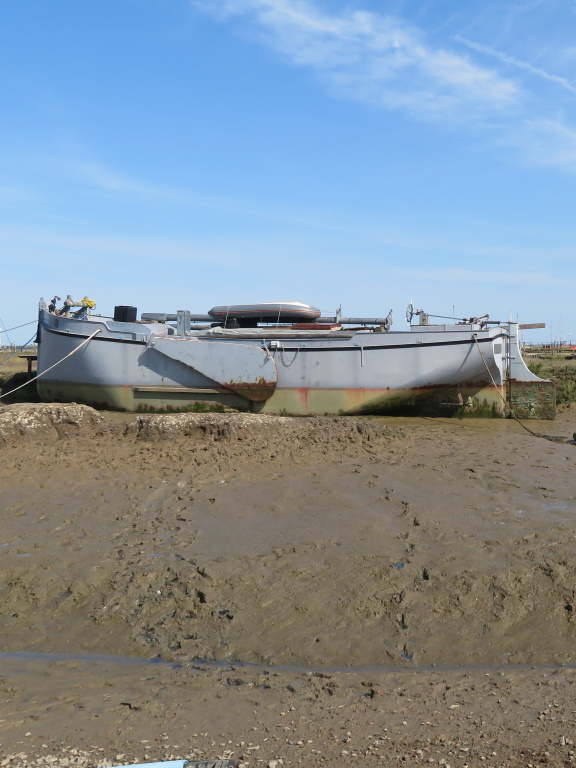 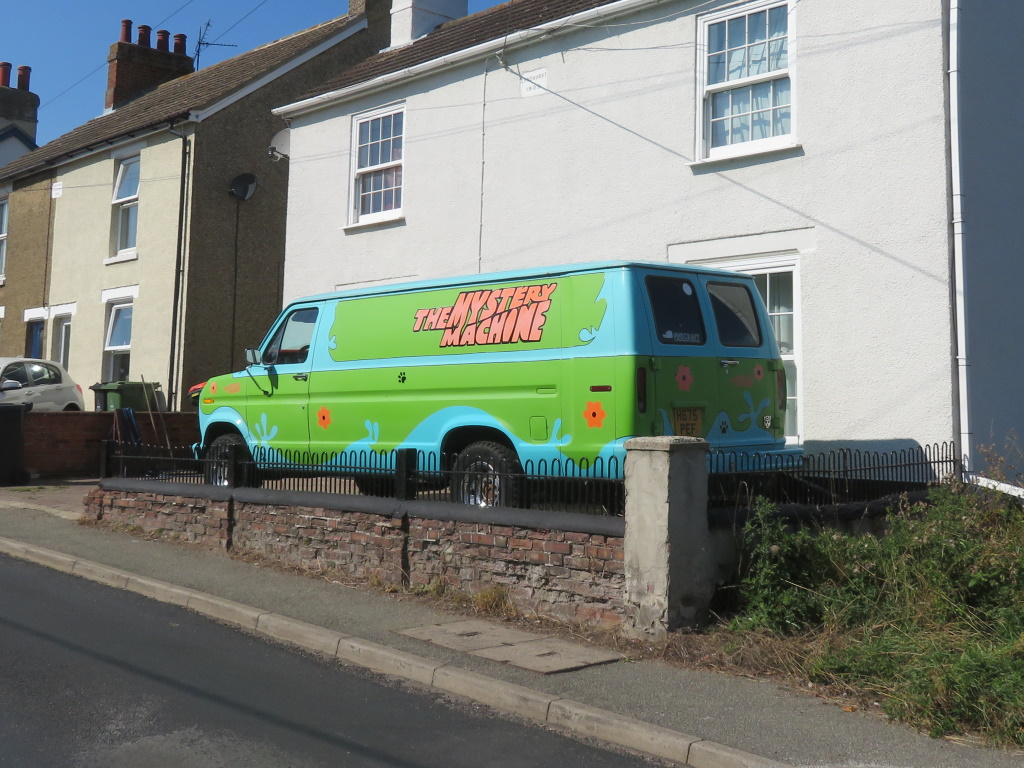 Of course it wasn't Miss Haversham, her heart was broken and she wasn't inclined to be so kind. It was Magwitch all along and he nearly got away with it but not down to no meddling Pip.

That's not a spoiler, definitely, it was written in 1860 and, funnily enough, half of it is set in Kent, as well.

While the area around the water is largely, and pleasingly, ramshackle, Tollesbury village, itself, sits firmly in the picture-postcard parts of Essex category. It's a million, well, about 35, actually, miles away from the base of those brash boors for whom Brentwood is the only but definitely not down this way in Essex. 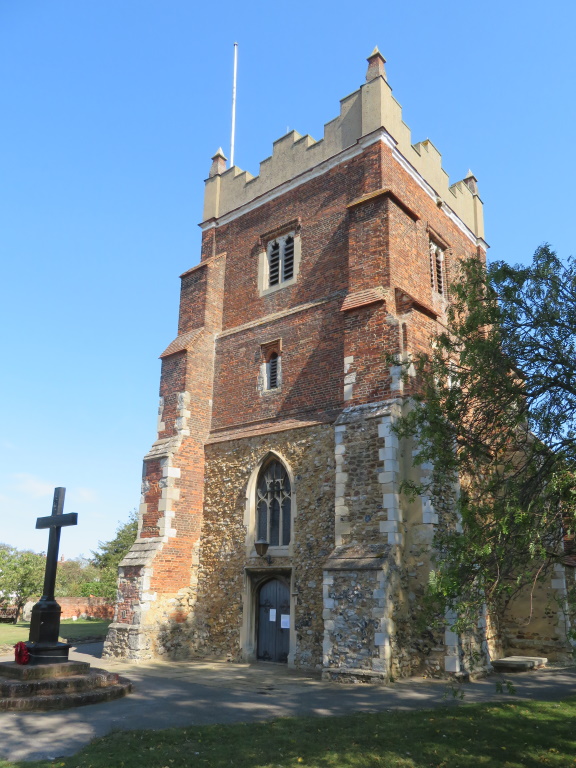 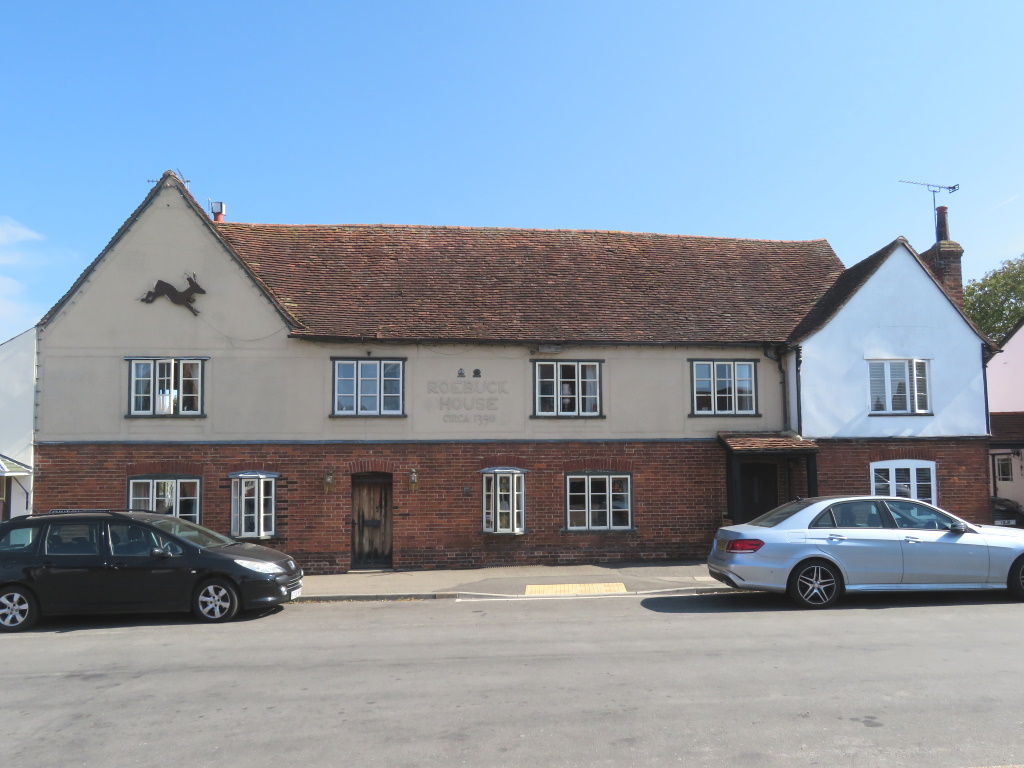 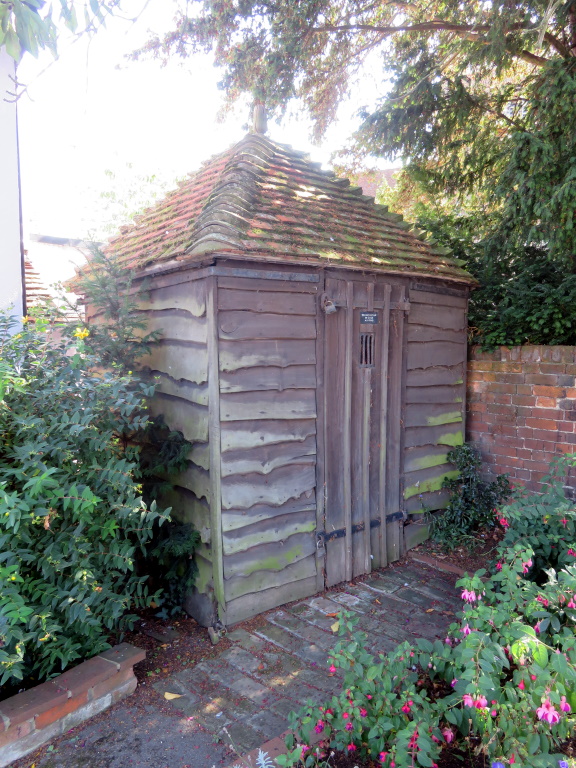 This old outbuilding isn't the original Lord of the Manor's privvy, rather one of many village 'lock-ups' in Essex.

The 'Cage' catered mainly for 18th-century drunkards, confined for an overnight session to sober up, and it still acts as an effective deterrent.

Not to those keen on one-too-many piña coladas in the Kings Head but to Tollesbury's dispirited youth, loitering outside the local 'offie'. 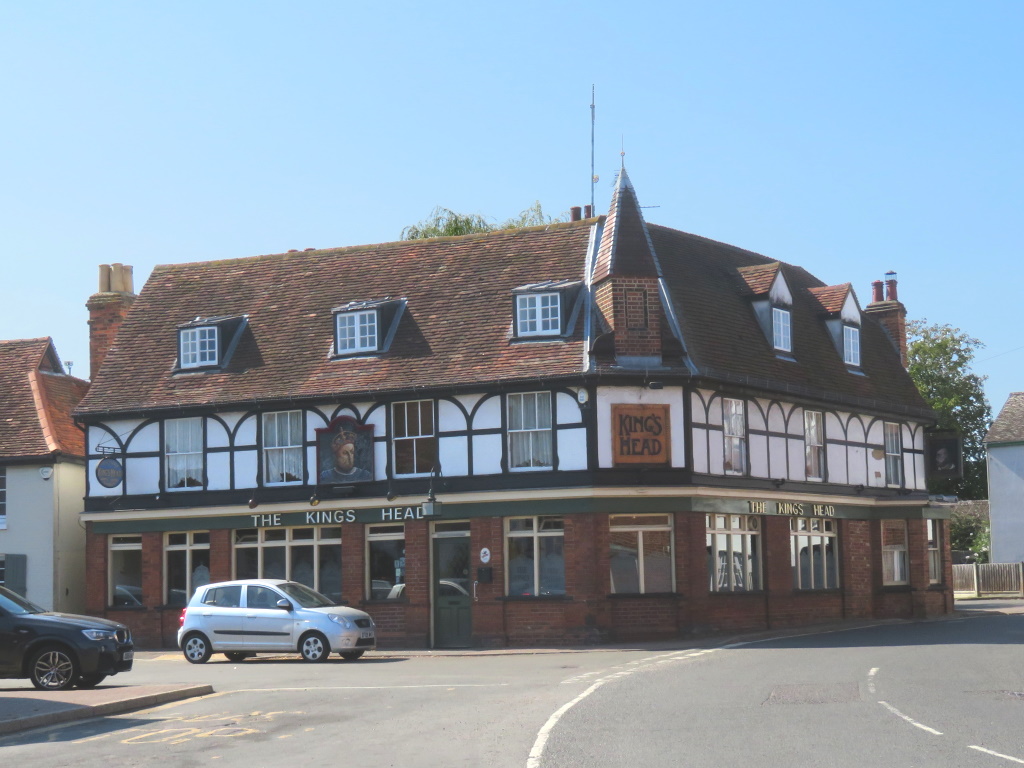 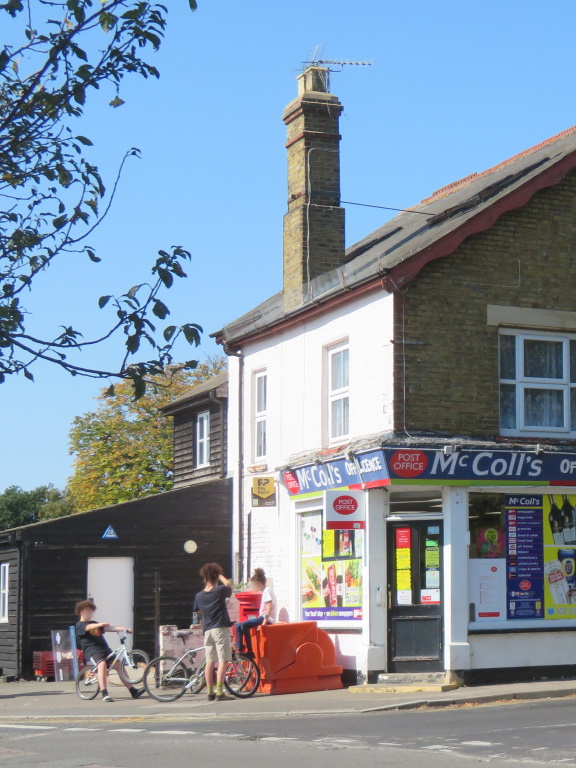 That's a little unfair since this isn't South Tyneside in the '70s but sorry son, I still won't get you some cans and a half-bottle of vodka.

Scooby-Doo™ ain't on TV no more, neither, but if these kids' behaviour is based on the role models back in Brentwood, this lot could kick off at any minute and they'll be needing that cage again, eh?