It's likely you'll like Ilkley. We like Ilkley. Very likeable is Ilkley and just a little bit fancy with its Michelin™-starred restaurant. 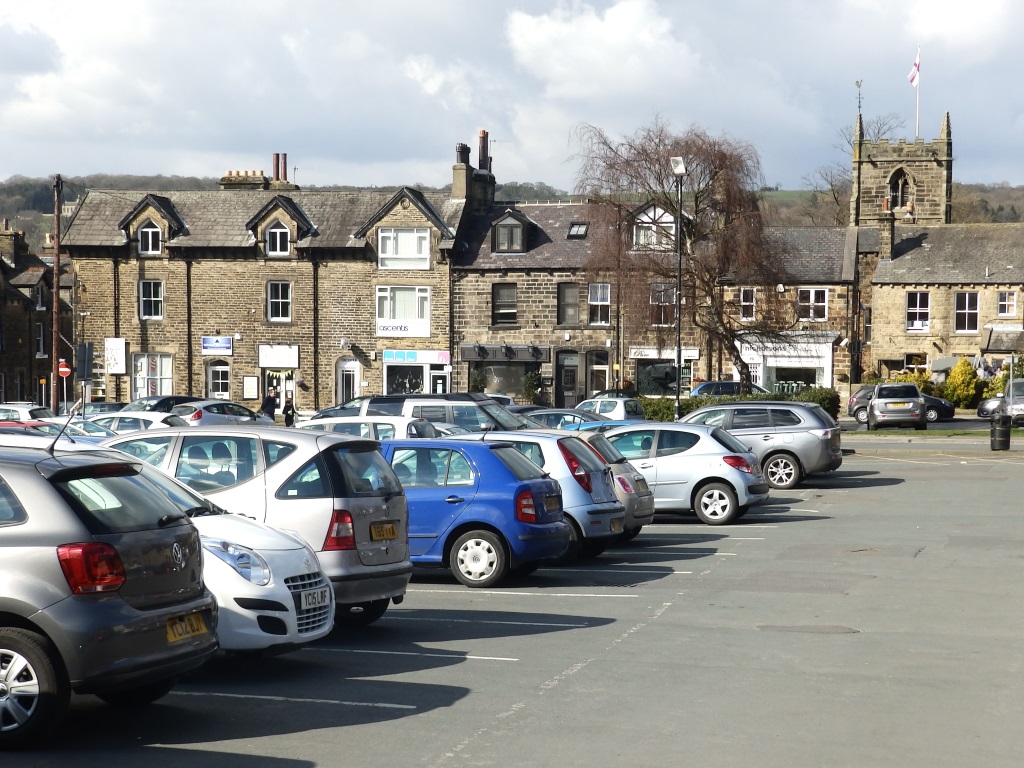 Ample parking is provided next the modern Moors Shopping Centre, itself providing inspiration for an idea that will be shattered soon enough, shame.

The Michelin™ star seems to have gone and with it the former formality. Bouches are still being amused, however, in this long-established restaurant where, unlike their crab, you no longer need to be well dressed.

The Moors Centre is possibly the only slight visual blight in this old spa town but it's been done sympathetically enough, just about, and houses a Wetherspoon™s.

Now, Wetherspoon™s have a tradition of naming their pubs based on the history of the town or the old building they invariably inhabit. The Wallaw, an old cinema in Blyth or the Standing Order, an old bank in Stevenage, you dig?

At the time, this was thought to have been genuinely inspired and Bob was walking around like he was Don Draper. It soon became clear, however, that some wag got there first and there's one here already on Cunliffe Road, no doubt down to Peggy who never got the credit.

Yes, Mad Men has just been binged on, again.

There's more indoor shopping just behind in the Victorian Arcade, dating from the turn of the 20th century but with a relatively recent makeover.

Now, it's not so much ties and top hats, more Thai and tapas, eh?

Yes, Ilkley is just a little bit that kind of place.

It's such a that kind of place, independent retailers dominate the shopping along Brook Street and The Grove. 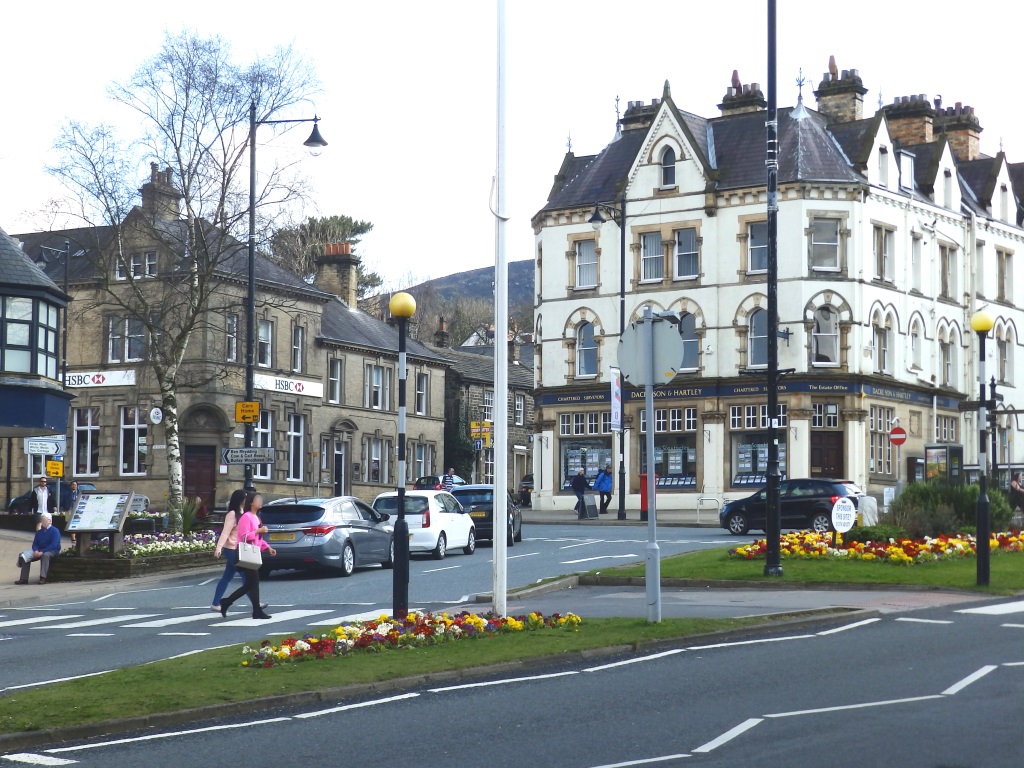 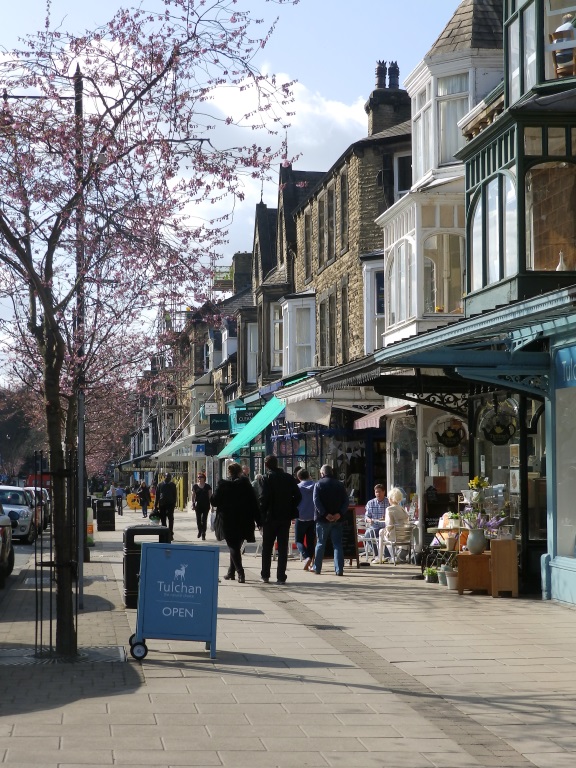 In one such outdoors store, having decided to take a walk out, a map was needed. A map and some advice, really...

Advice as to whether, if venturing up onto the local moorland, without a suitable form of headwear, advice on, if one were actually to do so, would this cause a big song and dance?

This was the several'th visit to the town but the first time down to the River Wharfe. 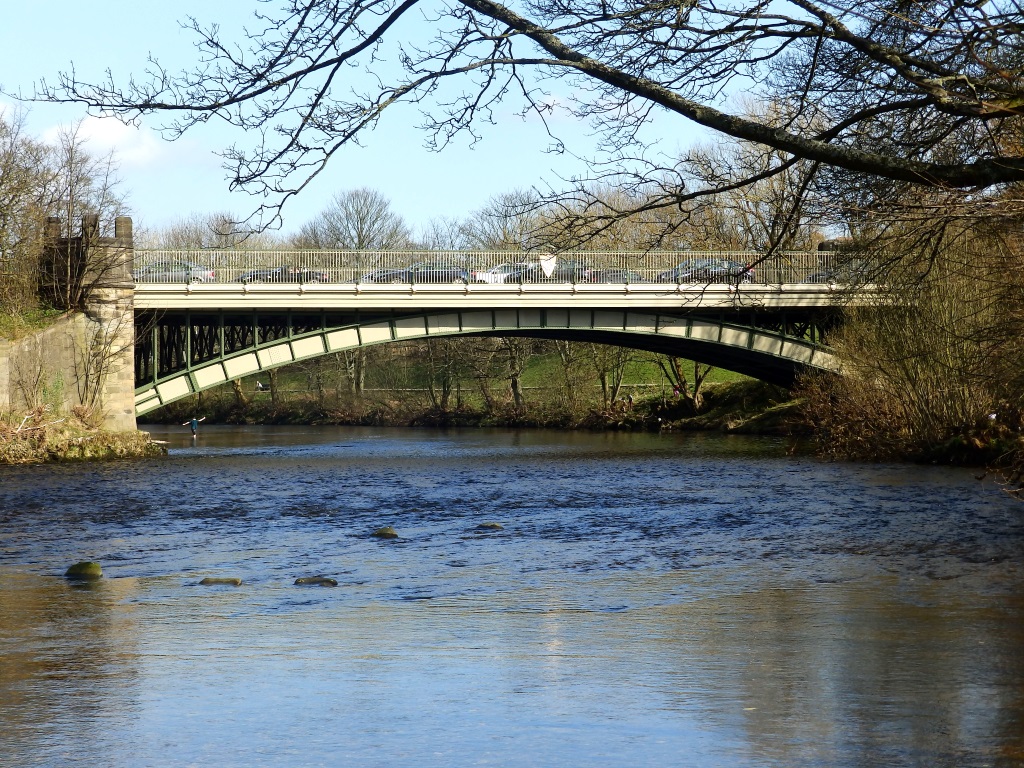 There's a park and a big old play area behind you, not shown, and this place jumps in the summer, they say.

The Dales Way is an 80-mile, long-distance footpath to Cumbria's Bowness-on-Windermere and actually starts right here. It doesn't look too troublesome with the first half just about following the flat course of the Wharfe.

That's for another day, however, the only thing troubling today was what's for tea?