It's fairly standard fayre so far where the sandy bay to the south keeps the caravanners content and the still-working harbour supports a small fishing fleet. 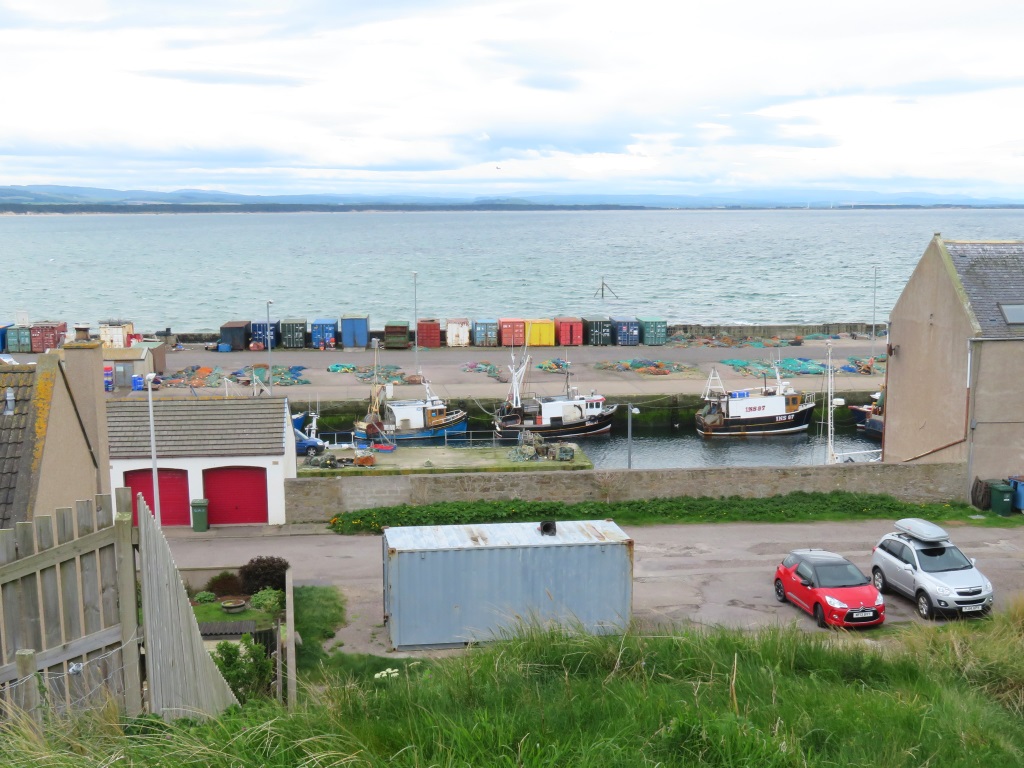 At the end of the long and single road in, there's what's believed to be called a 'headland'. 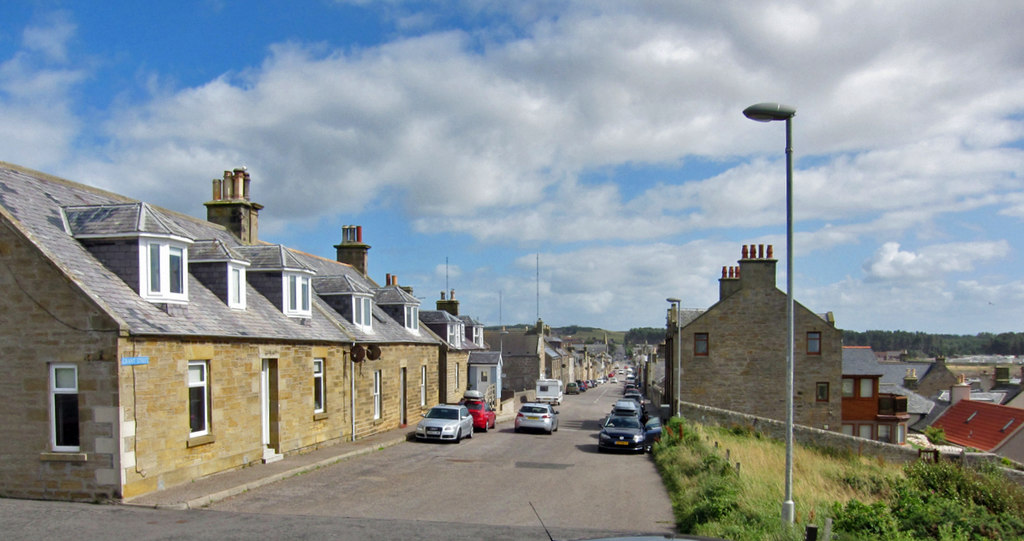 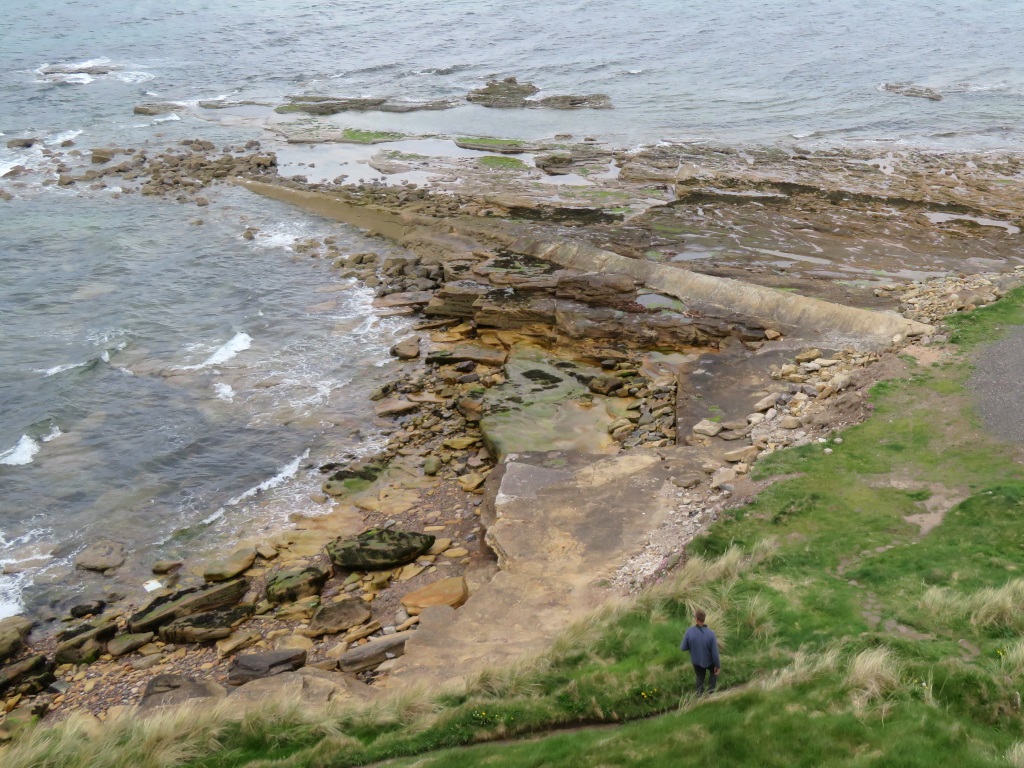 It's a rocky situation that runs all the way east to Lossiemouth, nearly, and this natural defensive formation makes the site ripe for fortification so, back in the 4th century, the Picts did just that.

They've made the most of the available space in the old coastguard lookout tower where there are plenty of panels on the Picts and a handful on the herring. 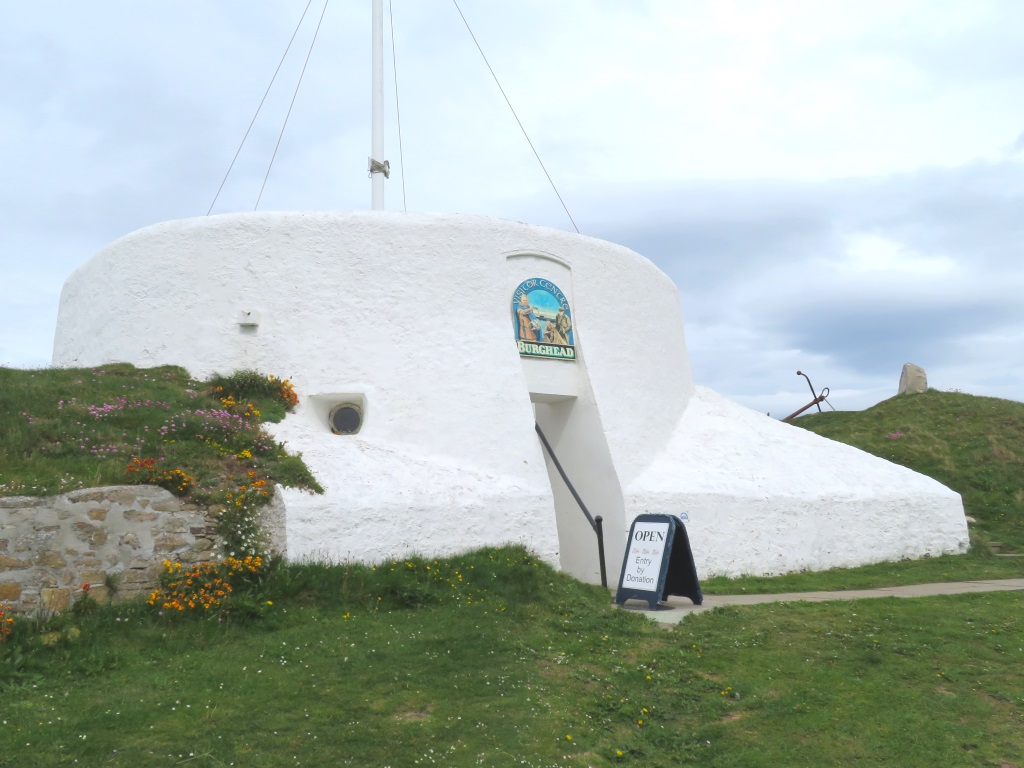 Burghead is one of the oldest settlements in Moray, they say, and has it been mentioned there used to be a fort here?

The Pictish fort is on the site of one that was much older and Iron Age evidence has been unearthed. 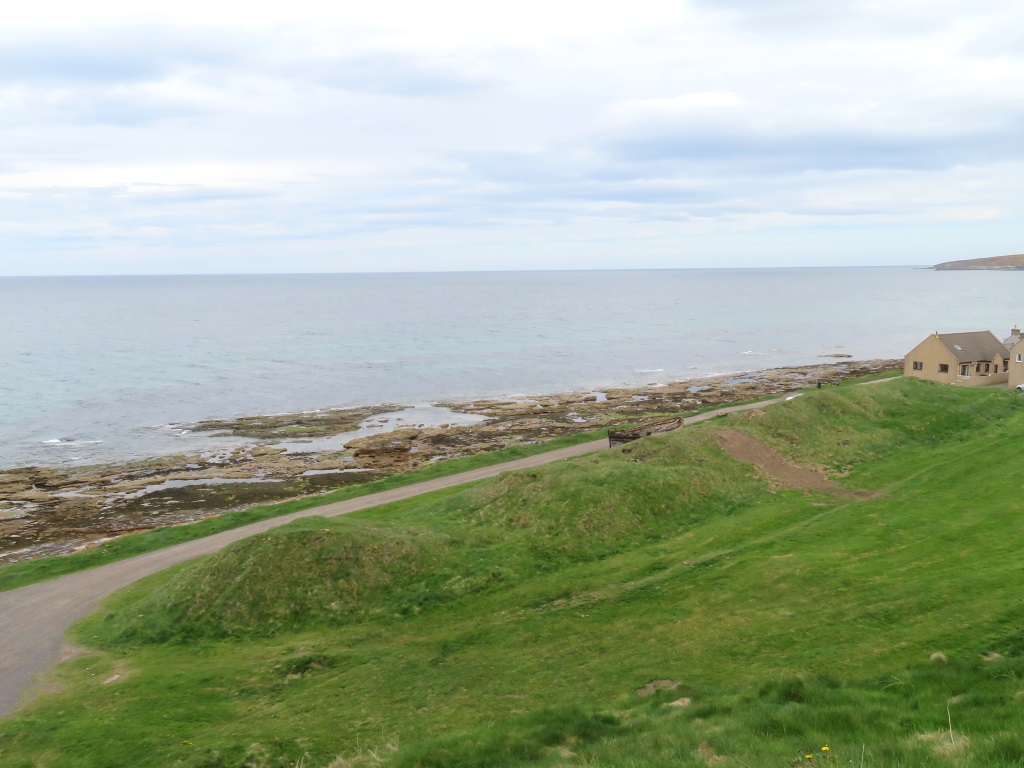 Its last act of usefulness looks to have been keeping the Vikings at bay with the Danes plundering what they thought was an extra time winner in the 8th century before going out on penalties in 1066.

It's quite a sizeable area at just over 12 acres, which in new money is about six football pitches with plenty of room for throw-ins. This, however, gave the town planners a headache in the early 1800s when a new grid layout was proposed for the town. 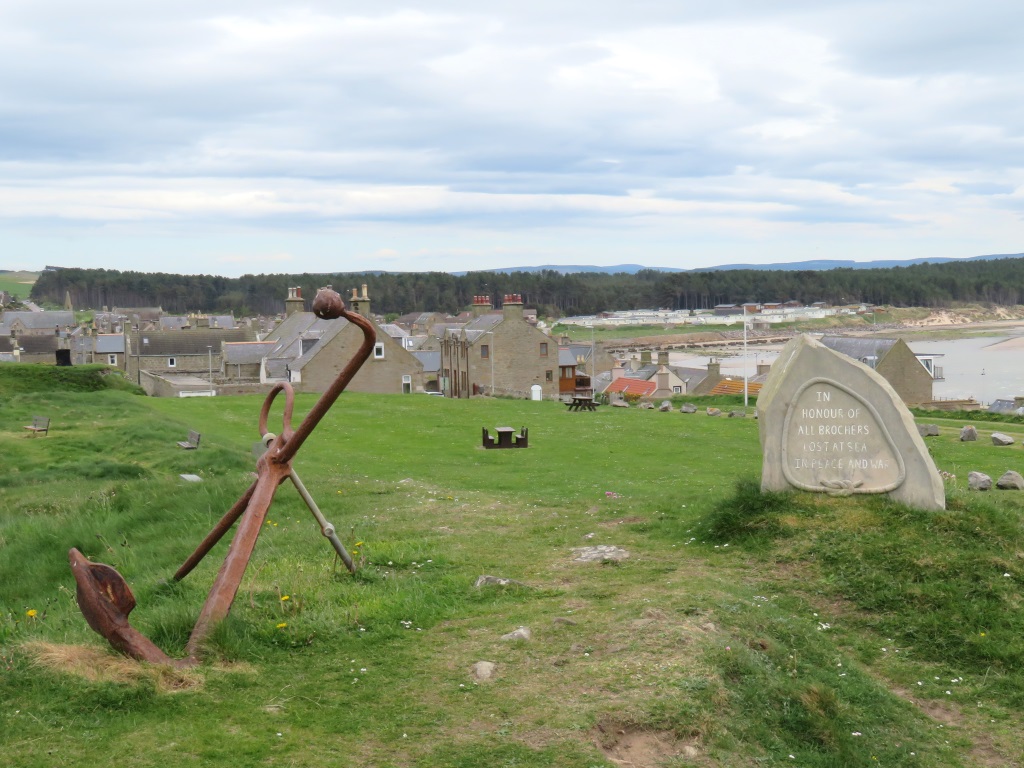 No problem, flatten half of one of Scotland's most significant archaeological sites and just build on it. They weren't quite so sympathetic back then and this was some pen-pusher at City Hall's idea of progress, probably.

When the developers had the diggers in, an old, chambered well was discovered and with the water needed, it was decided not to destroy it. Is it Roman? Pict? Celtic, possibly even pagan?

Well, if they don't know then SlyBob certainly don't because, despite a free key from the Visitor Centre to get in and down to it, it was inexplicably overlooked.

The reason for being here isn't the history, however, that's something not much is known about although Bob's grasp of  trigonometry is actually quite adequate.

No, there's an industrial monstrosity that's visible from the moon and is bound to be a nuclear power plant. 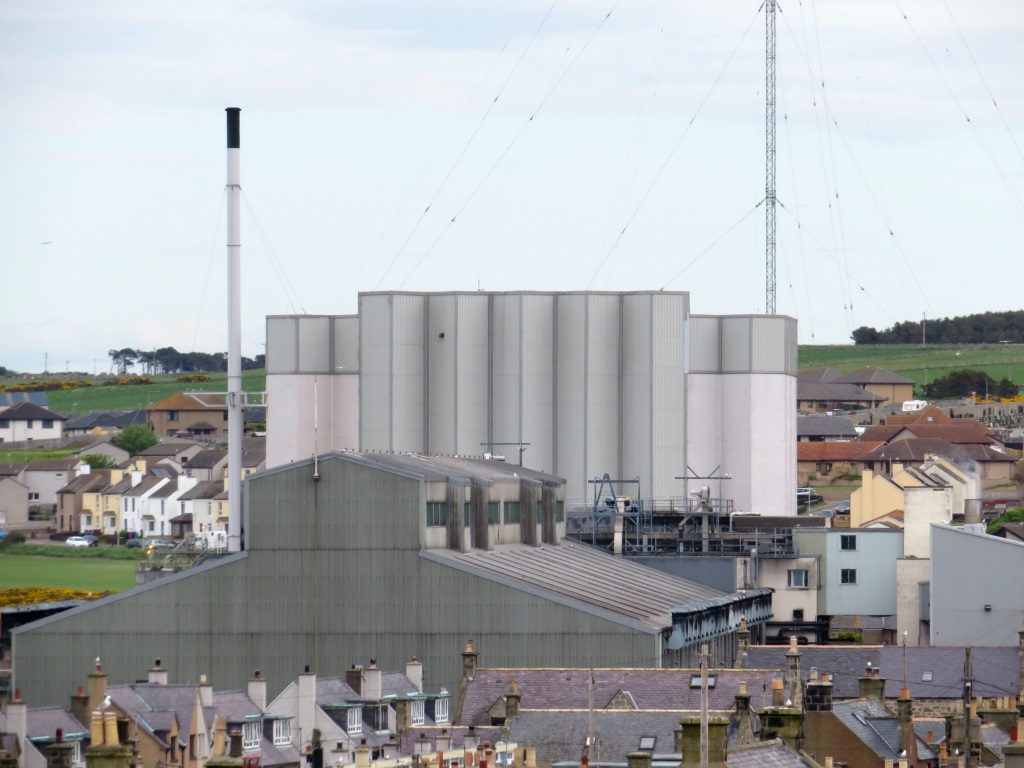 They always are and with one nearly on SlyBob's doorstep, some solidarity needs to be shown with the voiceless minority by winding the window down and shouting, quietly, something about harnessing the tide.

Only, it's a surprise to find there are no three-eyed fish flapping in the rockpools. This, very different kind of, plant supplies a quarter of all malted barley to the Scotch whisky industry or enough for 135 million bottles a year if you'd rather.

The 2018 World Cup of Soccer is currently being played and some subconscious references were slipped in earlier. England is doing quite well, so far, and after a first ever tournament win in a penalty shootout, they're the toast of the nation.

It's a completely different case up here, however, and it's unlikely any of those 135 million bottles are being cracked open to celebrate that.

Here is right at the top of Speyside and a strange-looking symbol has been instilled on the brown road signs.

What's now known not to be a yurt marks the Malt Whisky Trail with nine locations in all. Most of them are working distilleries and doesn't that make a great day out for the designated driver?