The New Forest isn't all that new, actually, it's largely what's left of a much older area that started to sprout after the ice age. This is known because an out-of-date Rough Guide™ says so and it's getting a right, good looking at thanks to a sequence of out-of-season roadworks and temporary traffic lights.

That leaves no time for 'Britain’s Most Beautiful Place to Live' even if that claim is made by a leading estate agent who may or may not have some properties on the books. 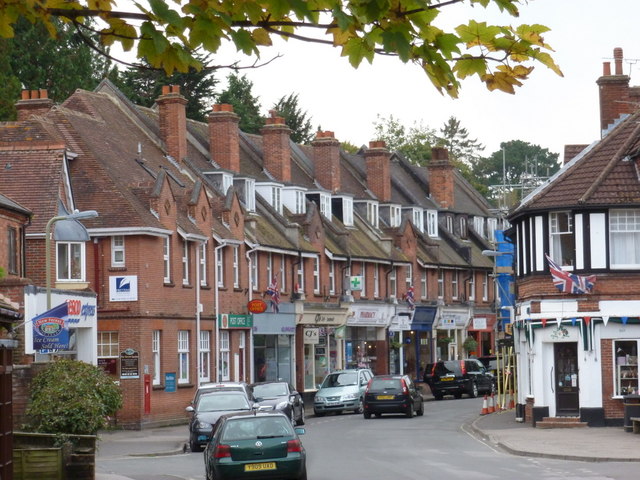 Pigs and wild ponies roam the streets of Brockenhurst, they say, but they won't be getting an apple from this crabby cabbie and an increasingly narky navigator today.

The traffic's no better just up the road in Lyndhurst when in summer there are two words... gridlock! 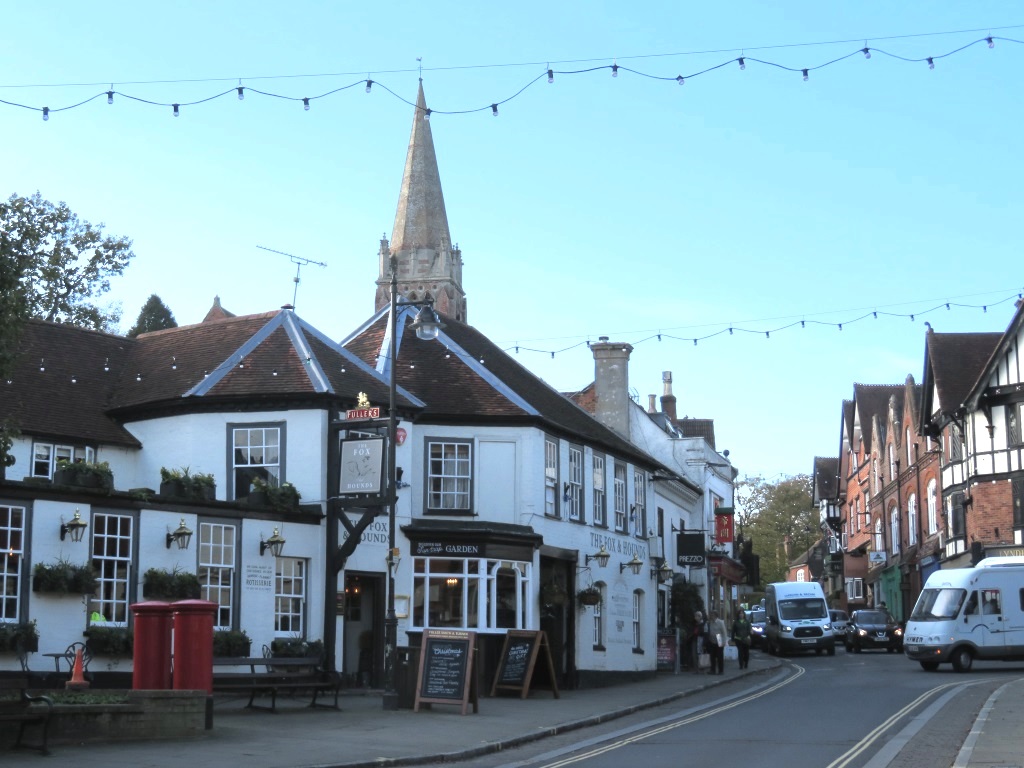 In summer? You want to see it in November and this is nowhere near as far on as one would like to be before stopping for a bacon sandwich.

Speaking of which, didn't Nicholas Lyndhurst appear in the film  A United Kingdom with the South African actor Vusi Kunene who was in  The Air Up There with Kevin Bacon?

That's been sandwiched in because there's not much else to do while you're waiting for that ridiculously long light to go green.

Excellent deli and 'eatery' where they'll even break the breakfast curfew for that bacon sandwich. Top-notch coffee, also, even if it's still not known exactly what a flat white is.

While Brockenhurst might boast being the most beautiful, Lyndhurst isn't all that shabby. It's the kind of place to trade up to a Ferrari™ or a Maserati™ although Meridien Modena are unlikely to be offering part-ex on the trusty but rusty Ford Focus. 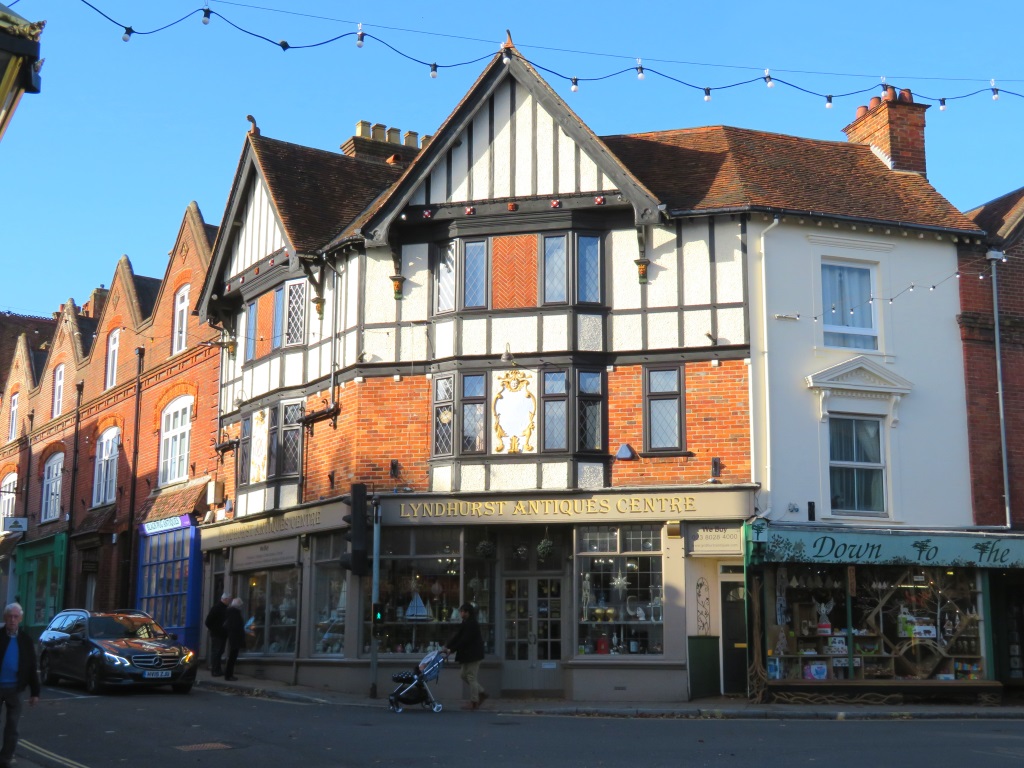 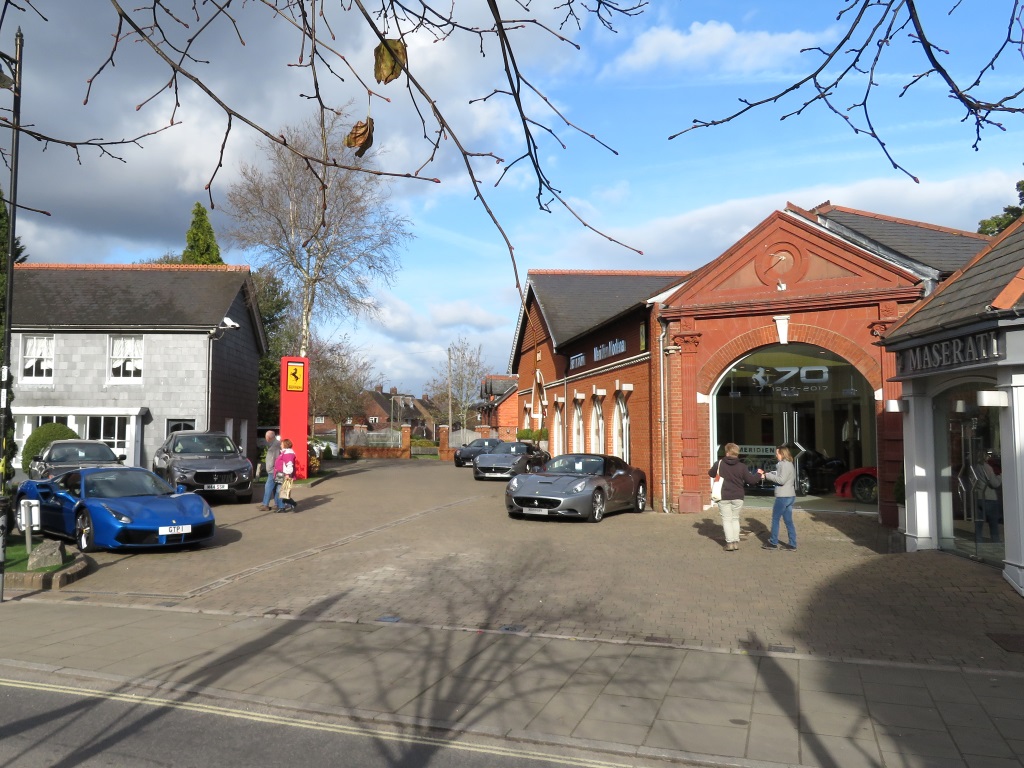 Now, Harrison Ford must have been in a film with Kevin Bacon? Apparently not.

Lyndhurst may be slightly smaller than Brockenhurst but it's the administrative capital of the New Forest, whatever that really means.

It's home to the New Forest Heritage Centre where you'll be surprised to learn, on your first visit here, that it's not all trees to the horizon in England's smallest national park. 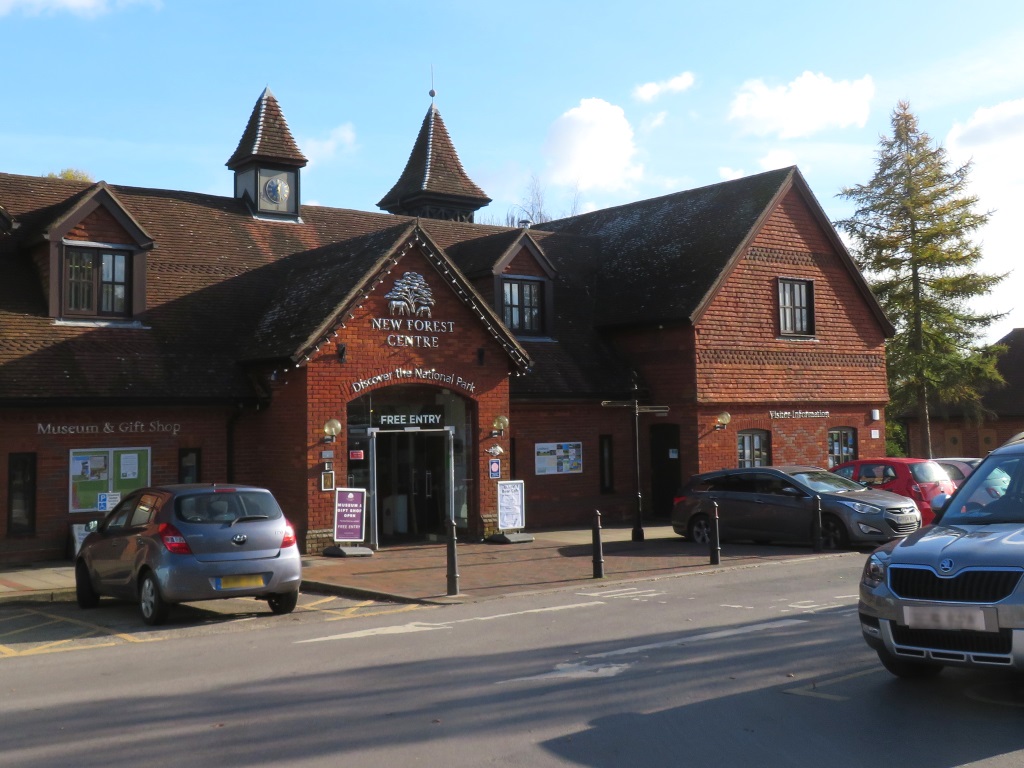 It's more of a delicate balance of woodland, pasture and heath management and restricting too much of the recreational in and around the forest and yes, Forest Whitaker was in  The Air I Breathe with Kevin Bacon.

All of this happening in Hampshire, of course, and Susan Hampshire was in  A Hard Day's Night with a young and yet to drum Phil Collins who got all animated in  Balto with Kevin Bacon.

Trapped in traffic, again, on a second lap of the one-way system as an escape is made is why it's being pretended to play this fairly well-known game.

Kevin Bacon is credited with nearly 80 films and at the current rate, all of them would have to be sat through before today's real destination is reached. It's either that or 40  Footlooses.