Wetherspoon™s - The Sweyn Forkbeard : That would be telling for now.

Regular readers, yeah right, may have noticed that not much of this nonsense is in Notts, not that this one is, neither. Here's the River Trent, naturally, but this side of the bridge, not shown, is in Lincs and the bridge links to Notts, which starts halfway across. 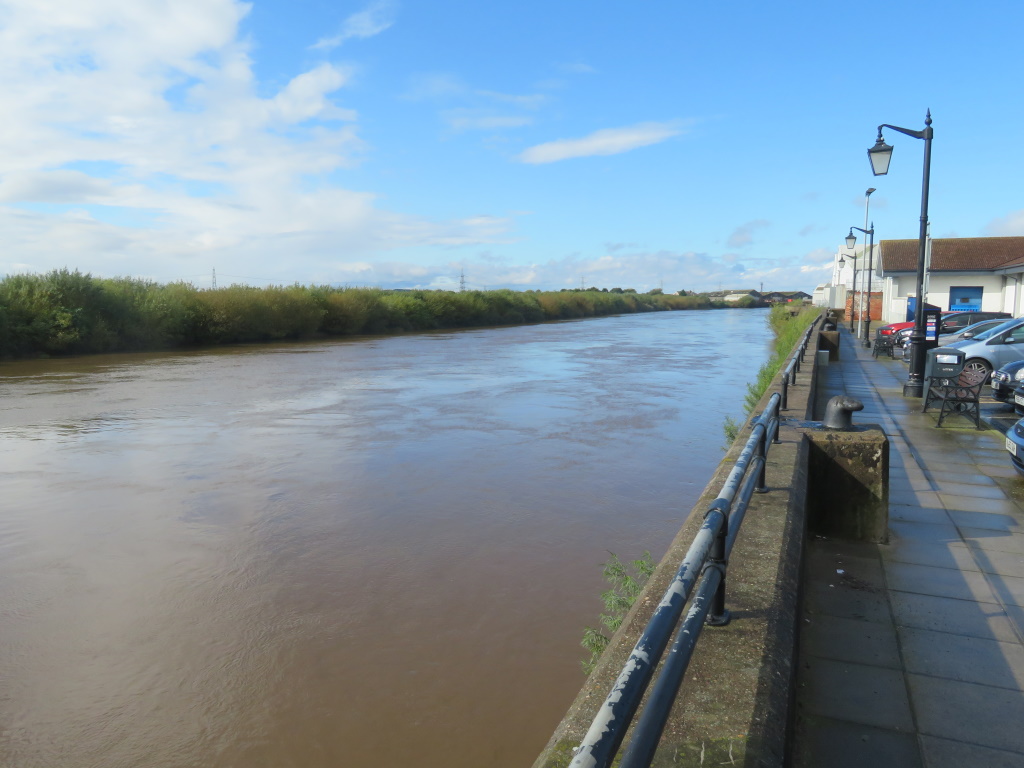 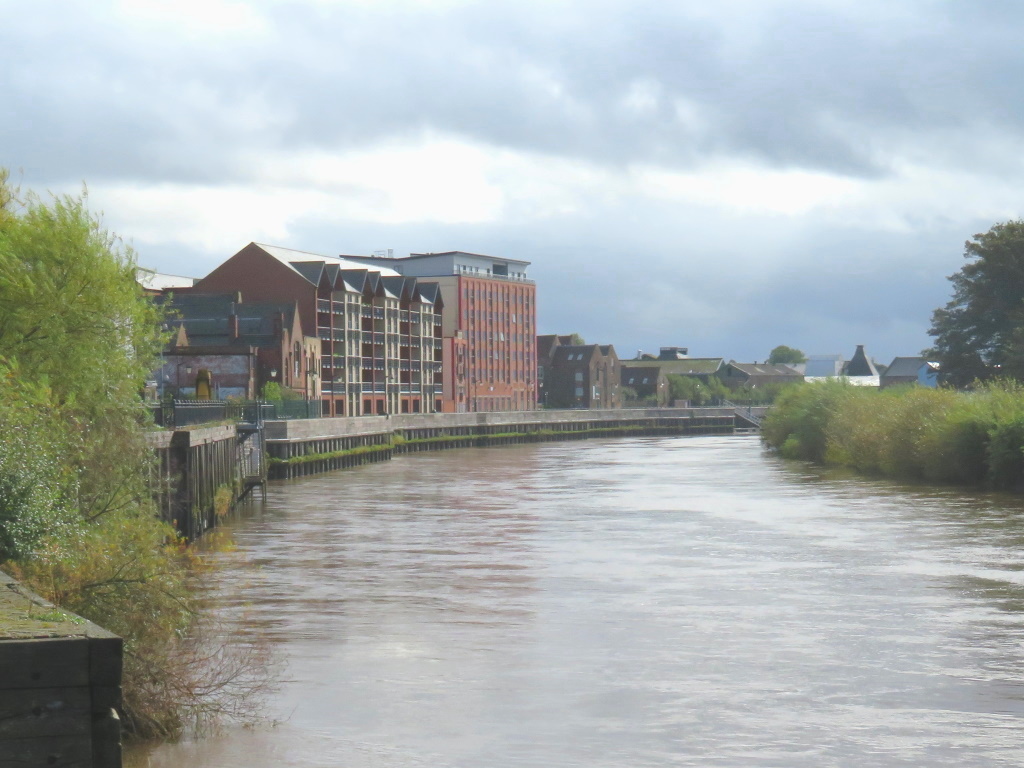 This is the extent of a tidal bore, so that makes two, then, although it's not known if the riverside dwellings suffer from the swelling.

When, just like everywhere else in the '80s, the Britannia Ironworks closed, over 100 years of manufacturing went with it. Traction engines, World War I aircraft and, most recently, tractors, all from an incongruous bit of industry in a relatively rural area.

Millwright-turned-industrialist William Marshall profited from the furthest inland port in Britain back in the 1800s and now Prezzo™ profits from Marshall's Yard, an out-of-town, leisure-stroke-retail experience except it's in a town. 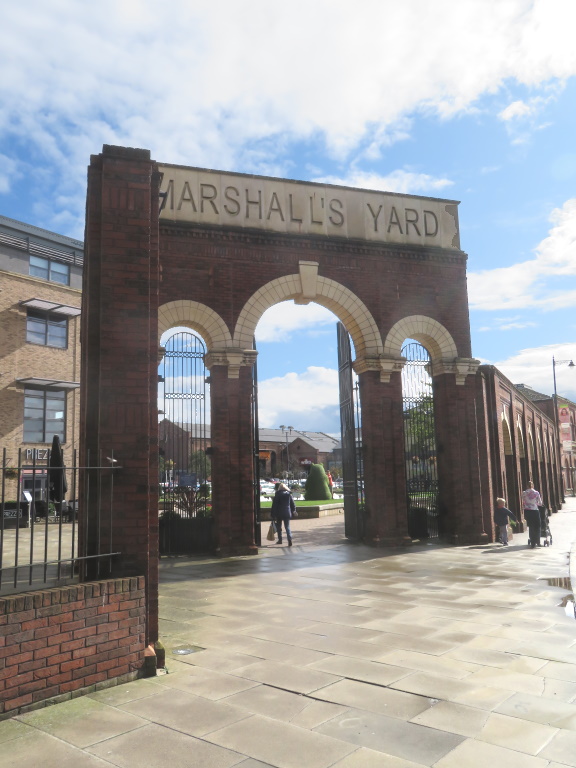 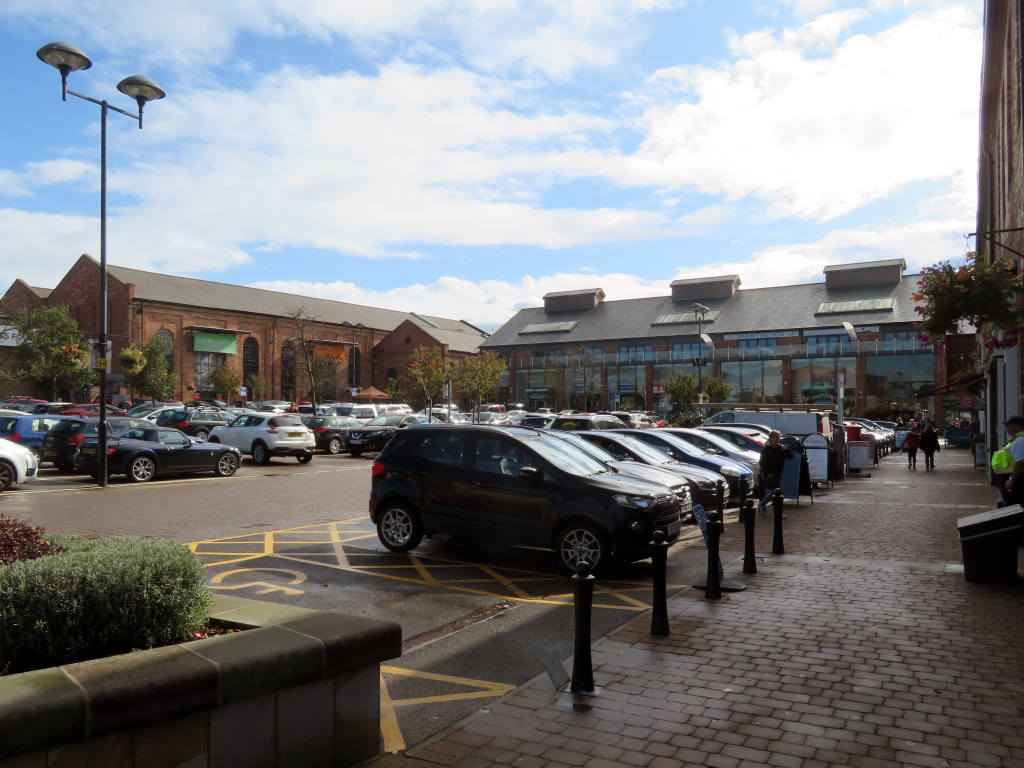 It's fairly, familiar-looking fayre with just a handful of what might be independents but it looks to come with a downside. The old doughnut effect, last seen in Bury St Edmunds, where shopping habits have shifted leaving nothing in the centre.

This is a Saturday and while many markets are clearing up by mid-afternoon, the former Town Hall provides a backdrop for just a few folk. 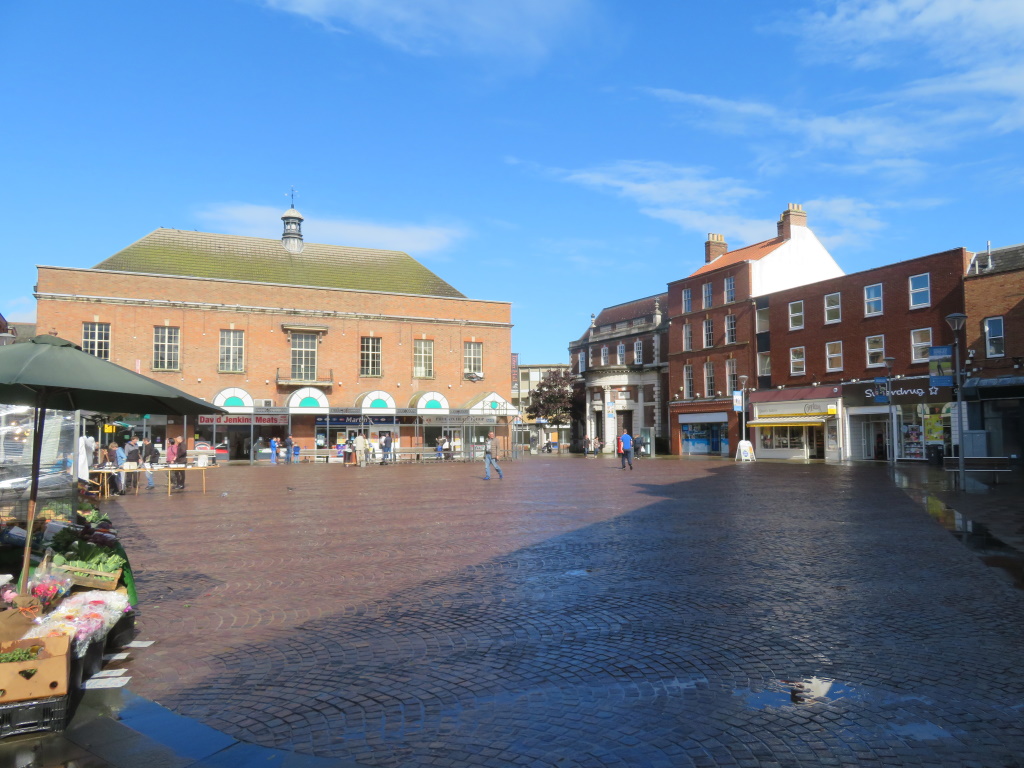 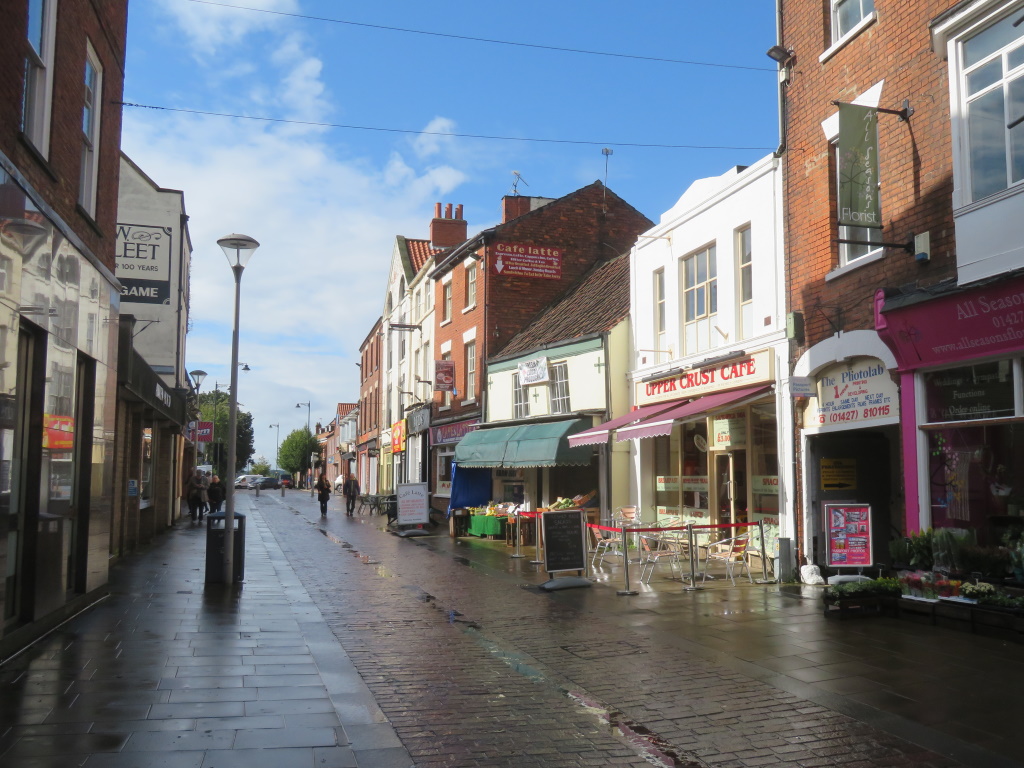 It's a similar situation in and around Lord Street from where Poundland™ and Cardzone™ have even relocated to Marshall's Yard. There's a National Lottery™ Heritage Fund grant currently geared to restoring the buildings and the footfall but is it all just because people are simply too fearful?

Lincolnshire had a rough reputation back in Tudor times and Henry VIII, himself, described the locals as '... the most brute and beastly of the whole realm.' There's a bit more to it than that, and more on that in a minute, but it's hard to tell today when there's none of them out and about.

Sweyn Forkbeard? No, SlyBob's never heard of him, neither. This invading Dane was briefly King of England, making Gainsborough the capital until his death in 1014 after only five weeks of ruling. His son Canute is much better known and the rumours of him holding back the waves may have been the Trent tidal bore.

Nonsense or not, Canute retreated back to Denmark and the next time Gainsborough was in the news was with Henry VIII's quip. This all before Willie Conker, which is when history was really invented, but it's still a terrific tale and the name of this Spoons' name gets a rare (4/5).

There are flashes of the former grandeur, the Edwardian post office now home to the Gainsborough Heritage Centre and the United Reform Church originally dedicated to a Nottinghamshire-born puritan with strong links to the Mayflower, no less. 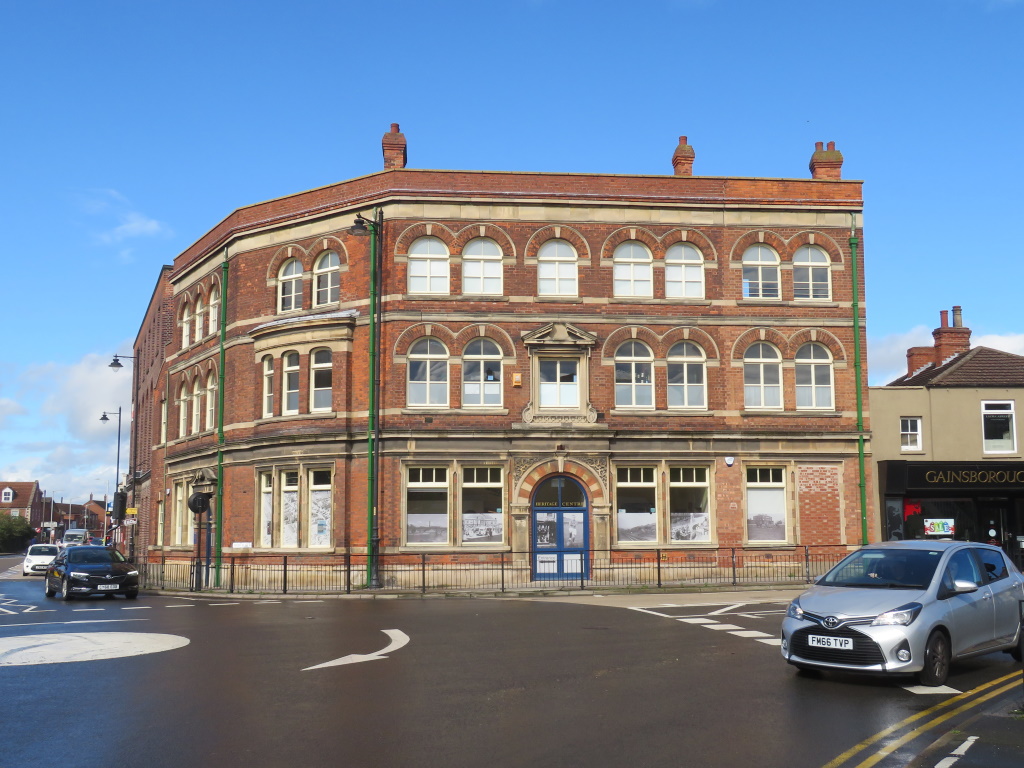 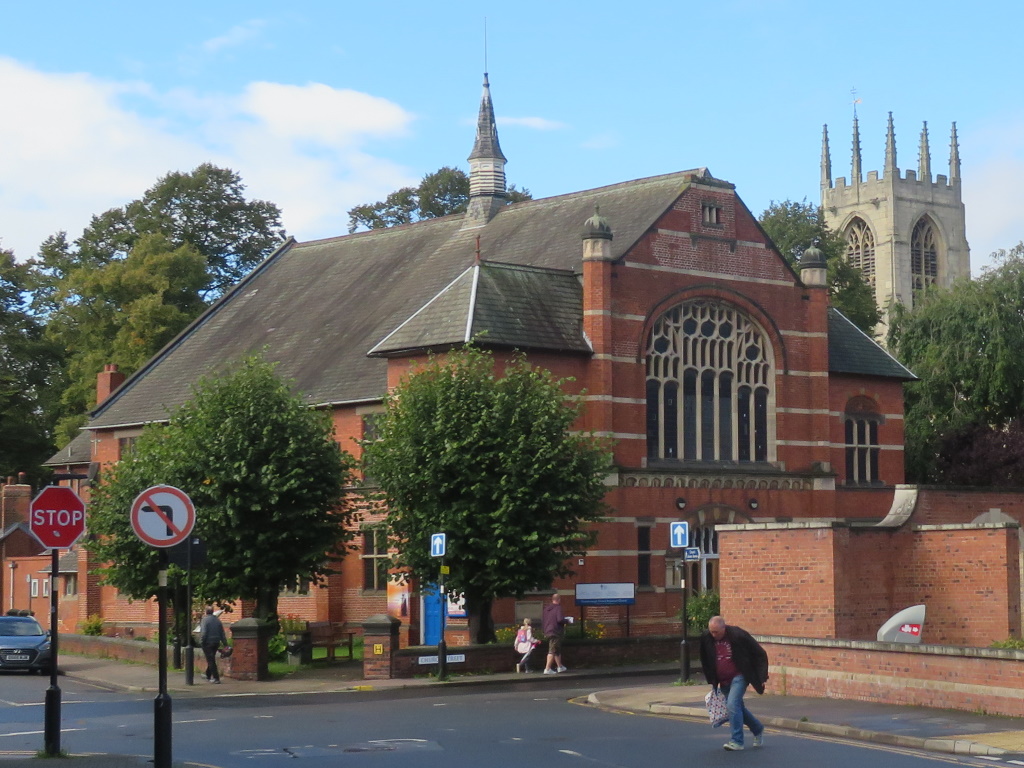 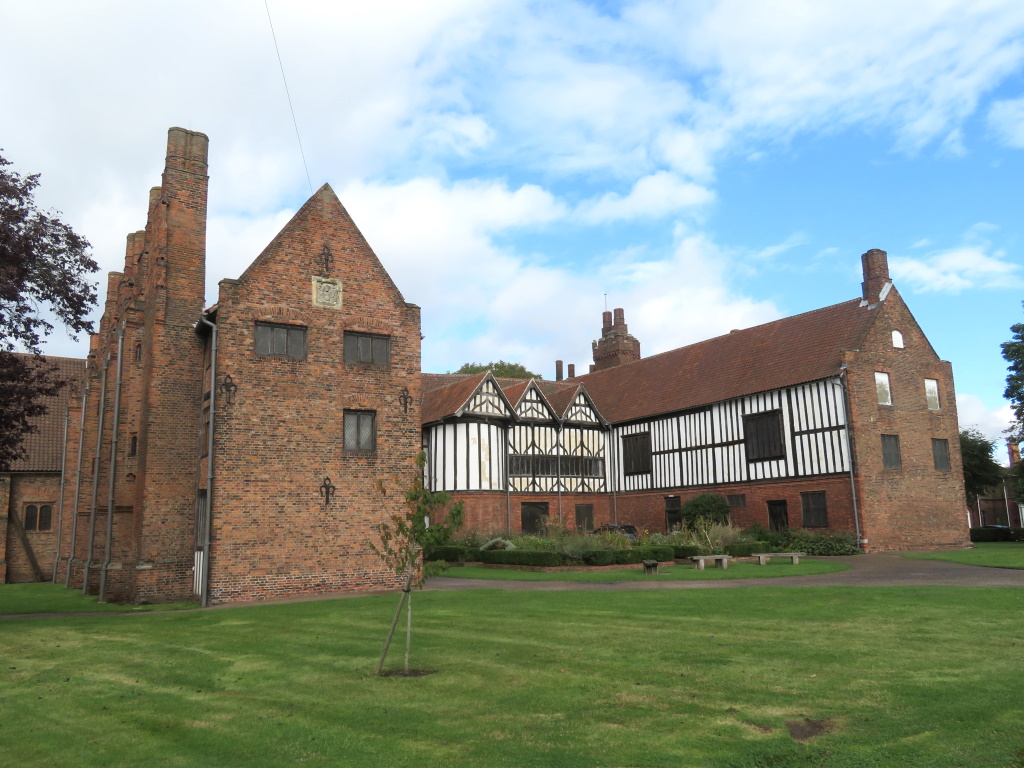 But that's not why you're here, is it? No, since being so beguiled by Belsay, the false economy of getting back into 'profit' with English Heritage™ is being employed, again, and today it's Gainsborough Old Hall.

'One of the best preserved medieval manor houses in England.', it says here, dating from the mid-1400s, it also says here. 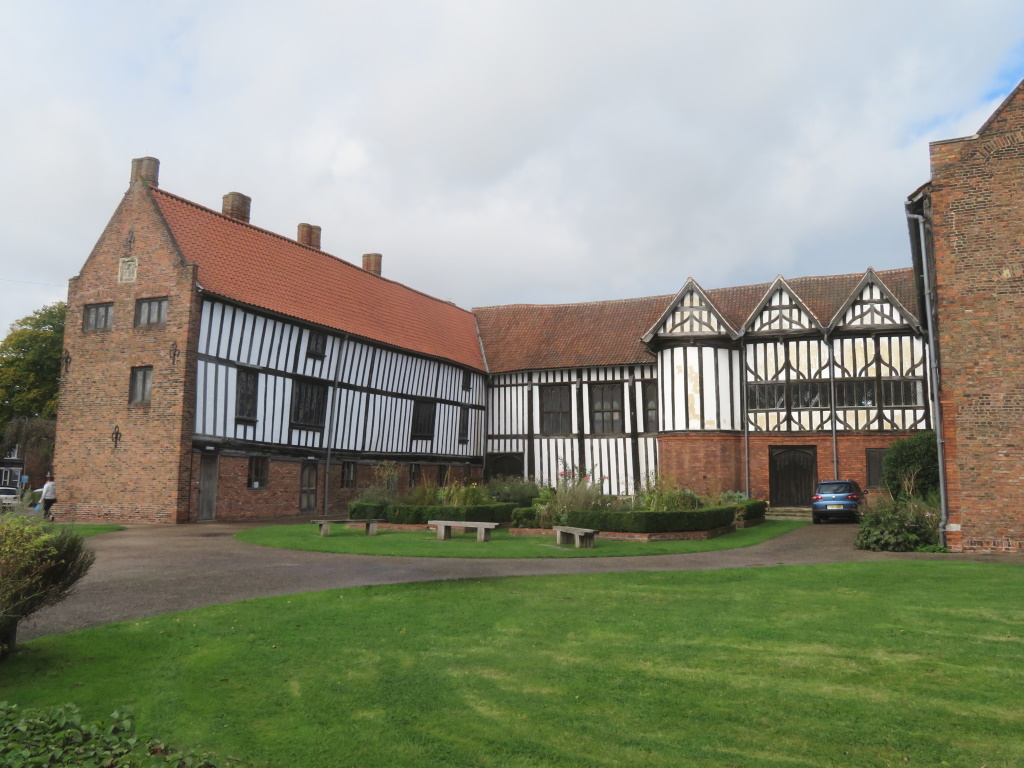 With the Burgh[1] family's long-established, aristocratic credentials, an invitation was extended to, yes, you guessed it, Henry VIII and his wife Catherine Howard.

It would have been all calves' feet, carp and chines of beef in the Great Hall with platefuls of pottage, whatever that is, and Henry would have eaten like, well, a king. 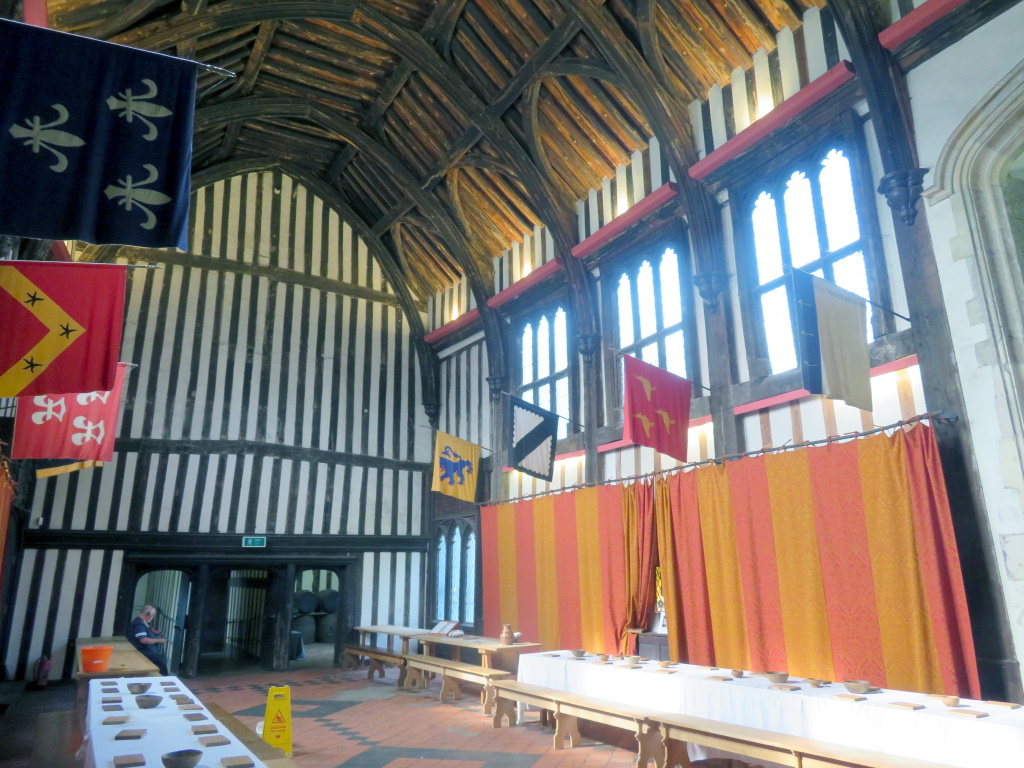 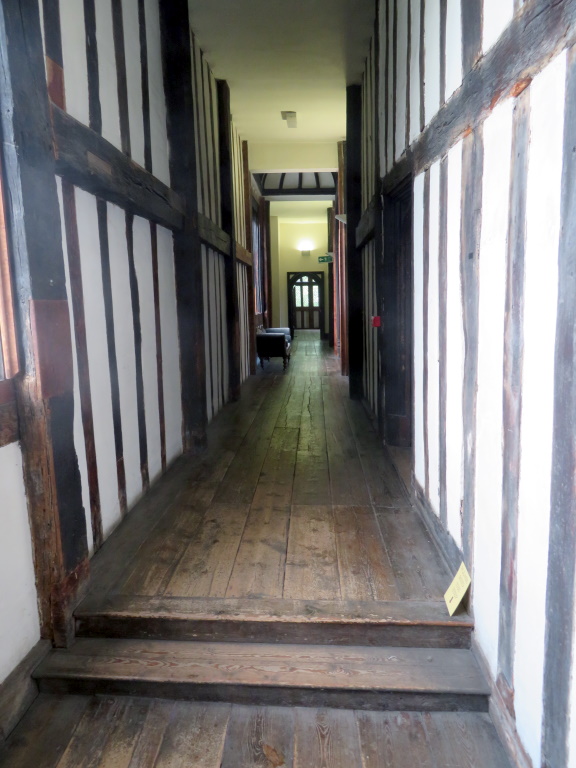 Unfortunately for Catherine, Henry accused her of nipping out down the corridoors in her nightgown and she was soon to join the 'beheaded' club. Catherine Parr, on the other hand, and now the widow of some old Burgh or other, would soon be founding the exclusive 'survived' club.

Henry's poke at Lincolnshire stems from the Lincolnshire Rising, a short-lived but ugly Roman Catholic rebellion against Henry's new Church of England. Public executions of the ringleaders followed but '... the most brute and beastly of the whole realm.'?

What with the removal of ladies' heads and hangings of the quartered and drawn variety, Henry could hardly be said to be setting a good example, eh?