BBC's Springwatch had sprung up here for a Good Friday special and, just happening to be in the area on Easter Monday, the ' Minsmere Effect'[1] can well and truly be confirmed.

Just like Michelmore, Thorburn, Lazarenko, Charlize, Christina and Claudia, this one's all about cliffs and seabirds. Three hundred foot high the cliffs are although that's only half the height of the ones near Boulby about 60 miles north of here. 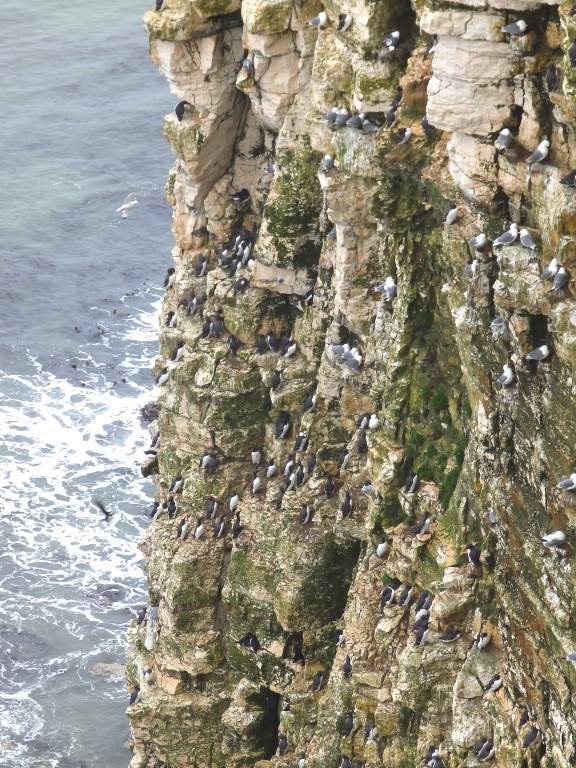 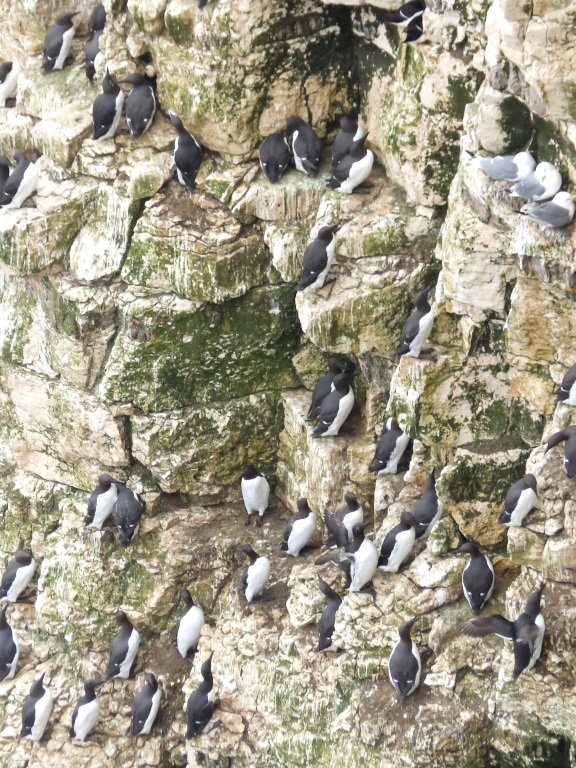 To summarise, there's a lot of this sort of thing going on.

[1] A 45-minute queue to an RSPB™ car park despite waving a joint RSPB™ membership shouting 'DO YOU KNOW WHO SlyBob ARE!'. Still, nice to see people out and about.

The cliffs are fenced off so the wobblies aren't a problem and yes, that'll be the old vertigo.

Experience is that this kicks in around the mid-20s and by that, it's meant about 25 foot. Less than that it's vertically fine, up and above it's dizzy time!

'Let's Go Ape™?' Nope, 'Let's go home!' or at least let Bob go to the café and wait for you there. You're young and you think you're invincible, there's no need to spoil the whole afternoon.

Aeroplanes? Fine. Helicopters? Wouldn't know. Third floor of the Bentall Shopping Centre in Kingston-upon-Thames? No thanks.

Been to New York three times and haven't been higher than the fifth floor. Even added 50 minutes to an already pushing it airport drop-off to avoid the Millau Bridge. 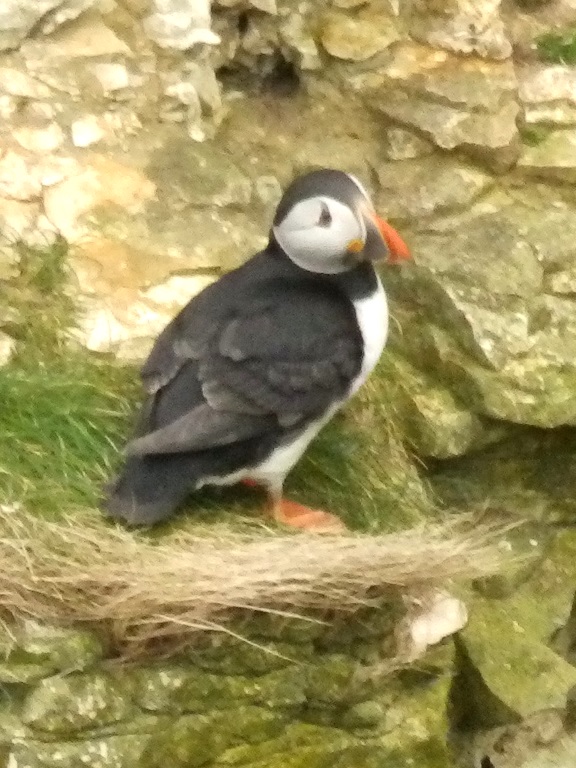 These fellas have no such problem. Here, have an ever-so-slightly blurry puffin.

The puffin is a tricky one to spot since they normally nest here hidden in the crevices. When they do make an appearance, they're typically off on a 50 mile round trip to the nearest takeaway at Dogger Bank where sand eels are the house special.

Telescope-toting pros. will shout 'Incoming!' for you as they spot one returning at about two miles. 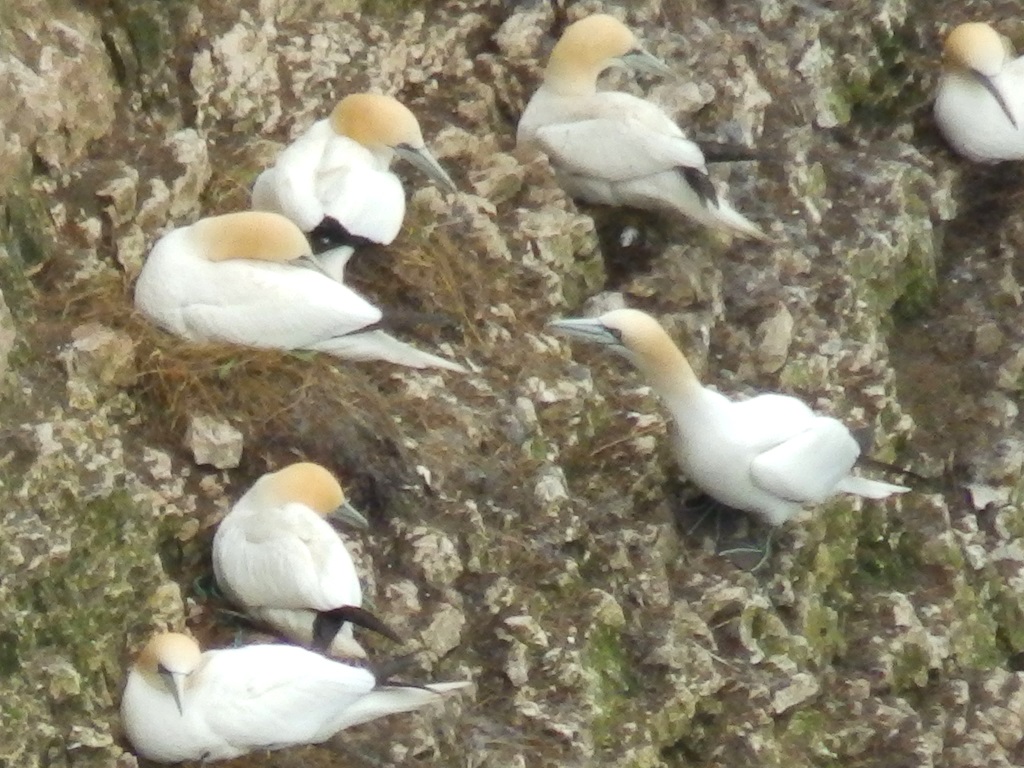 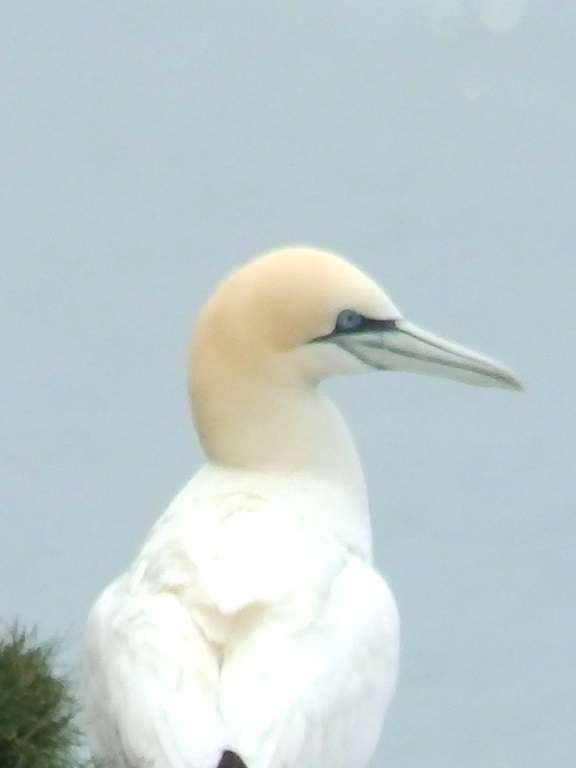 Impressive looking things in flight, as well, and these will think nothing of a 100 mile round trip for a cod supper.

The gannets, guillemots and gulls used to have some relatively recent airborne companions. These old buildings behind are what's left of RAF Bempton. 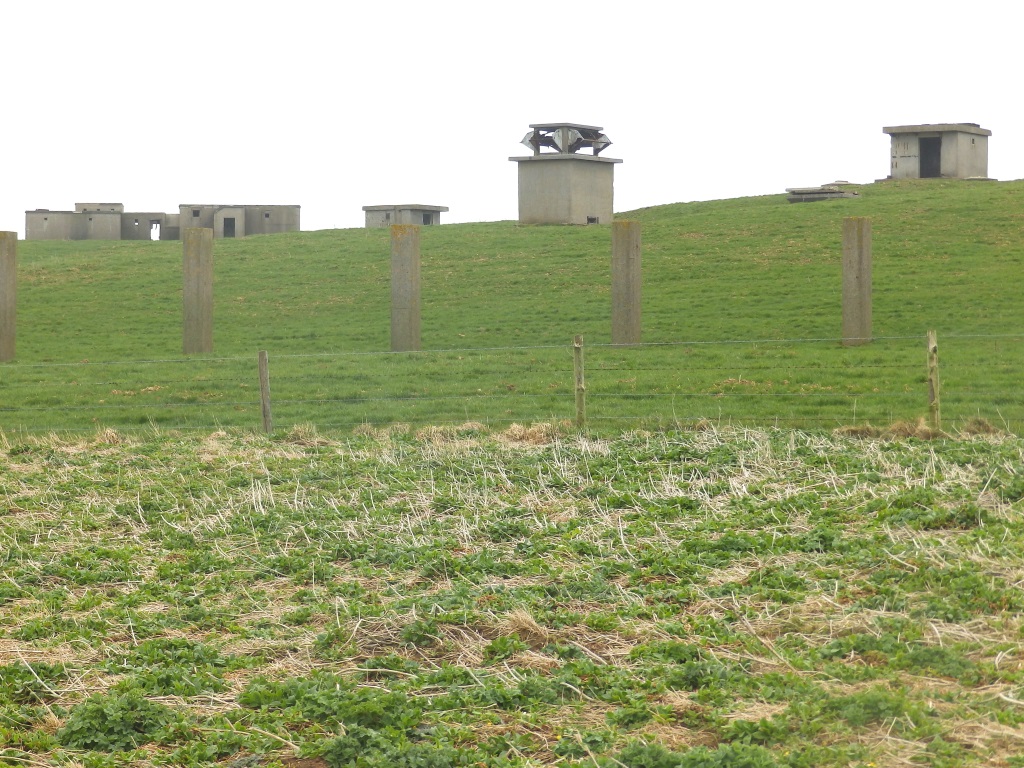 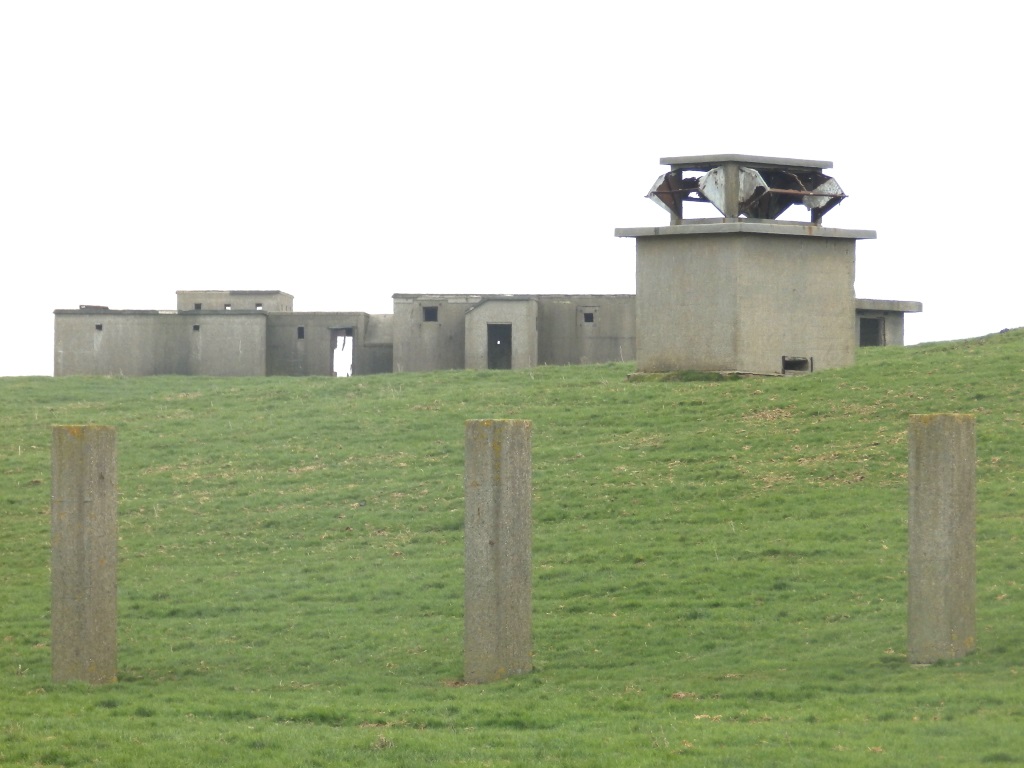 Its primary use was as a Radar Station during World War II when it was not unreasonably assumed that things weren't always going to be so quiet on the Eastern Front.

There's been nothing much of note since 1945 and RAF might have well as stood for Razorbills And Fulmars. Closed in 1972, the site's now privately owned but here's an idea...

Flatten and Tarmac™ the lot! Overflow car park for the next time Springwatch is in town. There's a fortune to be made from a car wash as well, splat!

It's thought you know what's being said here but what's that? Yer oot?