It's late afternoon and more than halfway up the second-highest hill in Shropshire. The Kremlin Inn is a nod to the fact that there's nothing higher eastwards until you reach the Urals. 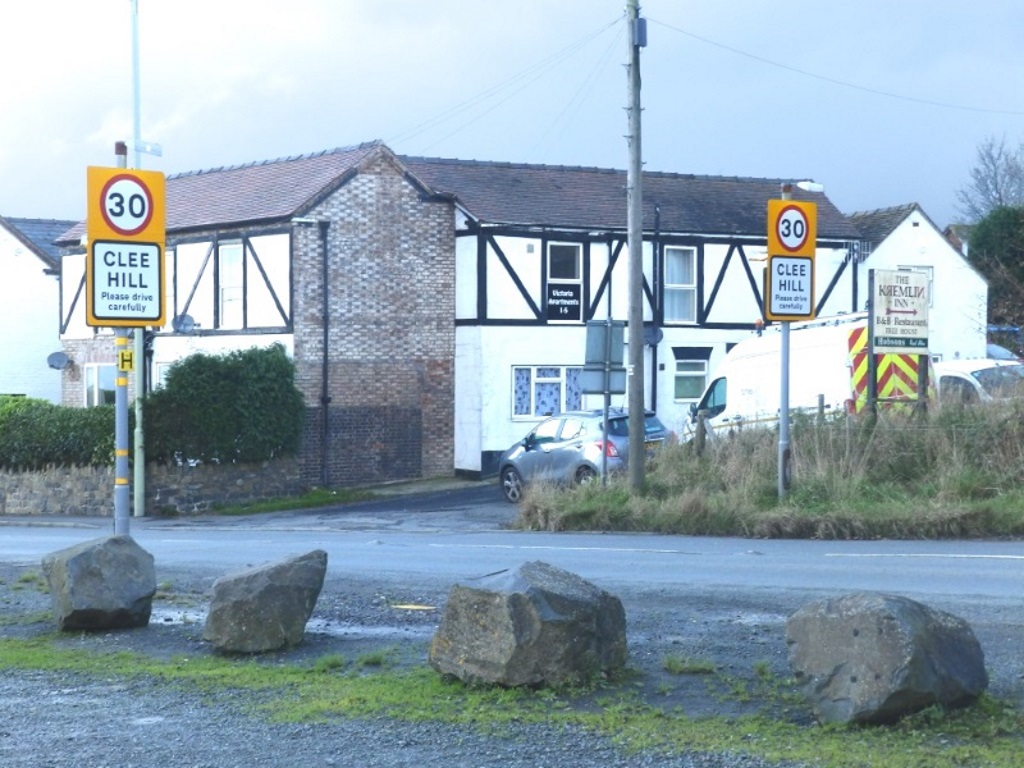 Living here, they're the first to know about any snow when Cleehill turns into a chile 'ell and you're going nowhere without a plough down that scenic but steep A4117.

Unfortunately, this now looks to be closed after Alan & Sue retired or should that be defected? 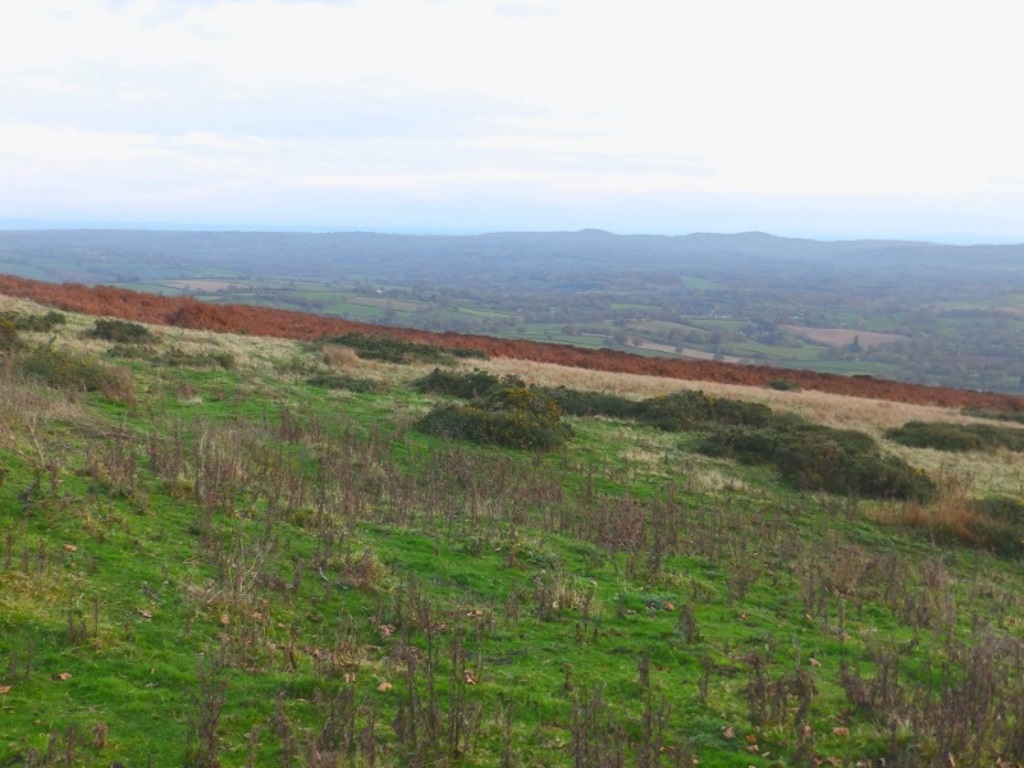 SlyBob have seen at least four now so feel qualified to comment and you can take yourself further up Titterstone Clee Hill where the view's even better, probably.

The PhotoShop™ping doesn't do this vista justice and that's one fine, south-facing scene of the Teme Valley and what just might just be the Malvern Hills in the distance.

They're way down near Worcester, about 30 miles away.

Out of the gloom, a rough looking chap in a fur cap with flaps and a sickle on it sidled up... 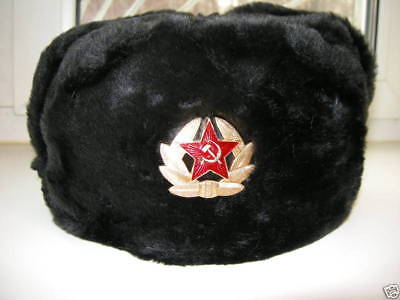 What's that? He wants some nocturnal wildlife tips? The night goggles around the neck were the giveaway but it's not thought he'll be needing that unusually tipped umbrella, eh?

'That's the place' Bob replied, pointing to some heathland just past the Kremlin Inn where there might just be some dens. He nods approvingly and hands over a folded newspaper before heading off in the general direction.

A just started crossword and not one of those cryptic ones, neither, although it should have been seen we're found of an anagram. Just the two in...